A beautiful representation of how UNITED the world can really be even through extreme challenges. This is a photo story presented by Australian photographer, Alexandrena Parker and New York stylist, Maria Montane.

In early March, when the world quickly started to go into lock down, Alex and Maria decided to put their energy into something positive and creative. As FaceTime shoots began to trend online they challenged themselves to try an experimental virtual shoot. And with children all over the world began creating installations of rainbows to display in their front windows as a universal symbol of hope and positivity, Maria decided to use the 7 colours of rainbow to help curate and style the overall look. So they set out and connected with 7 families across the globe through Instagram and each child was allocated a single colour of the rainbow.

Working collaboratively in a virtual team, Maria styled from New York, Alex directed and shot via Zoom from Australia and each family created their own home set with as many things in their own house according to the colour they had been allocated. The making of the series was just as important as the final product for Maria and Alex as it challenged and pushed them to create and capture in a profoundly new way. With time zone differences, language barriers and creative direction all done through a screen, it was no easy task! But everyone worked so well together. It shows how much we can achieve collaboratively even with our differences and challenges.

Maria and Alex hope the way in which this series was created will be a small part of the history of photography… showing how the world connected in times of isolation and and helping each other through unprecedented times. Maybe one day in 150 years, future generations will be looking at virtual shoots in national galleries, like we look at Man Ray or Picasso, challenging the way art is made and presented! 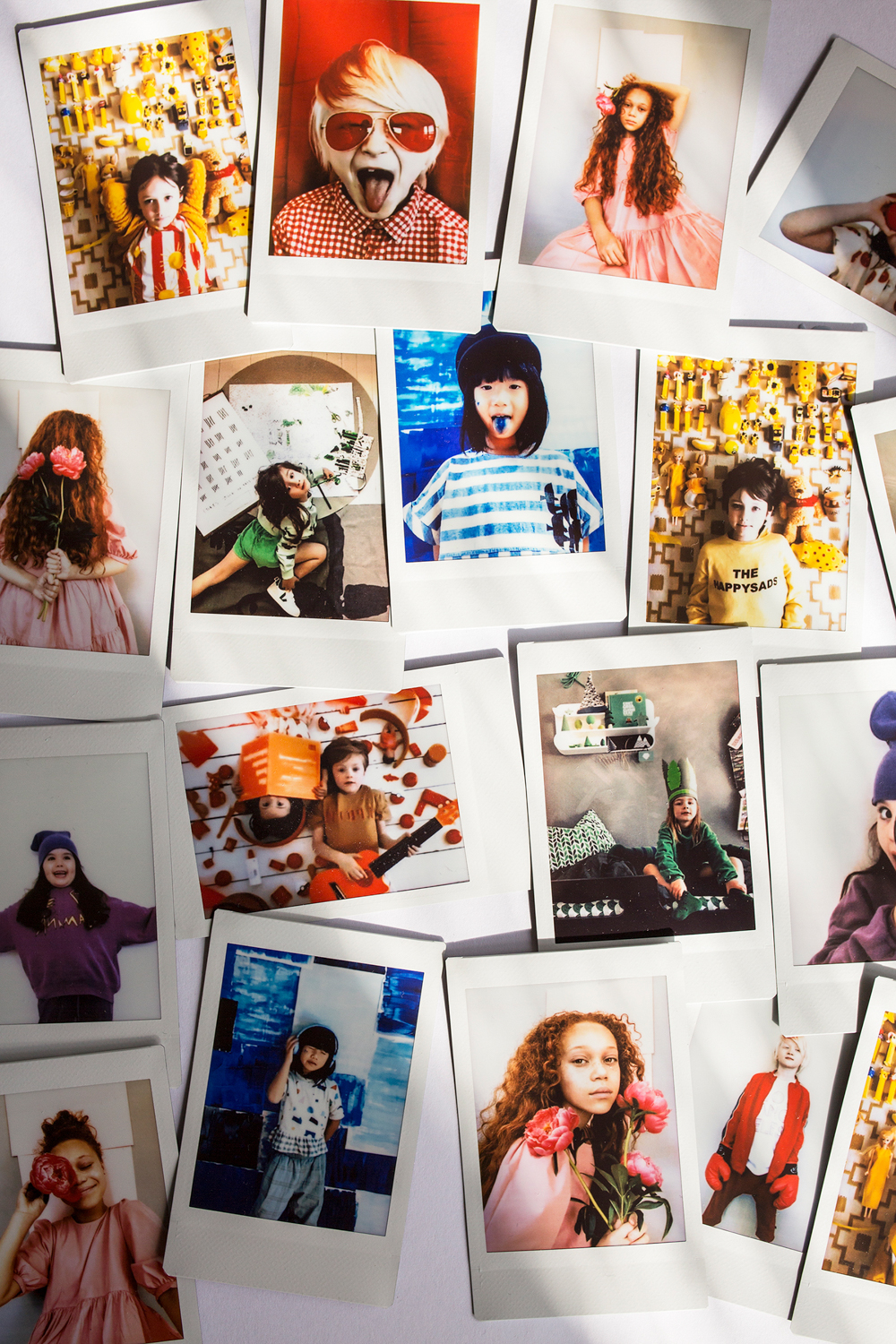 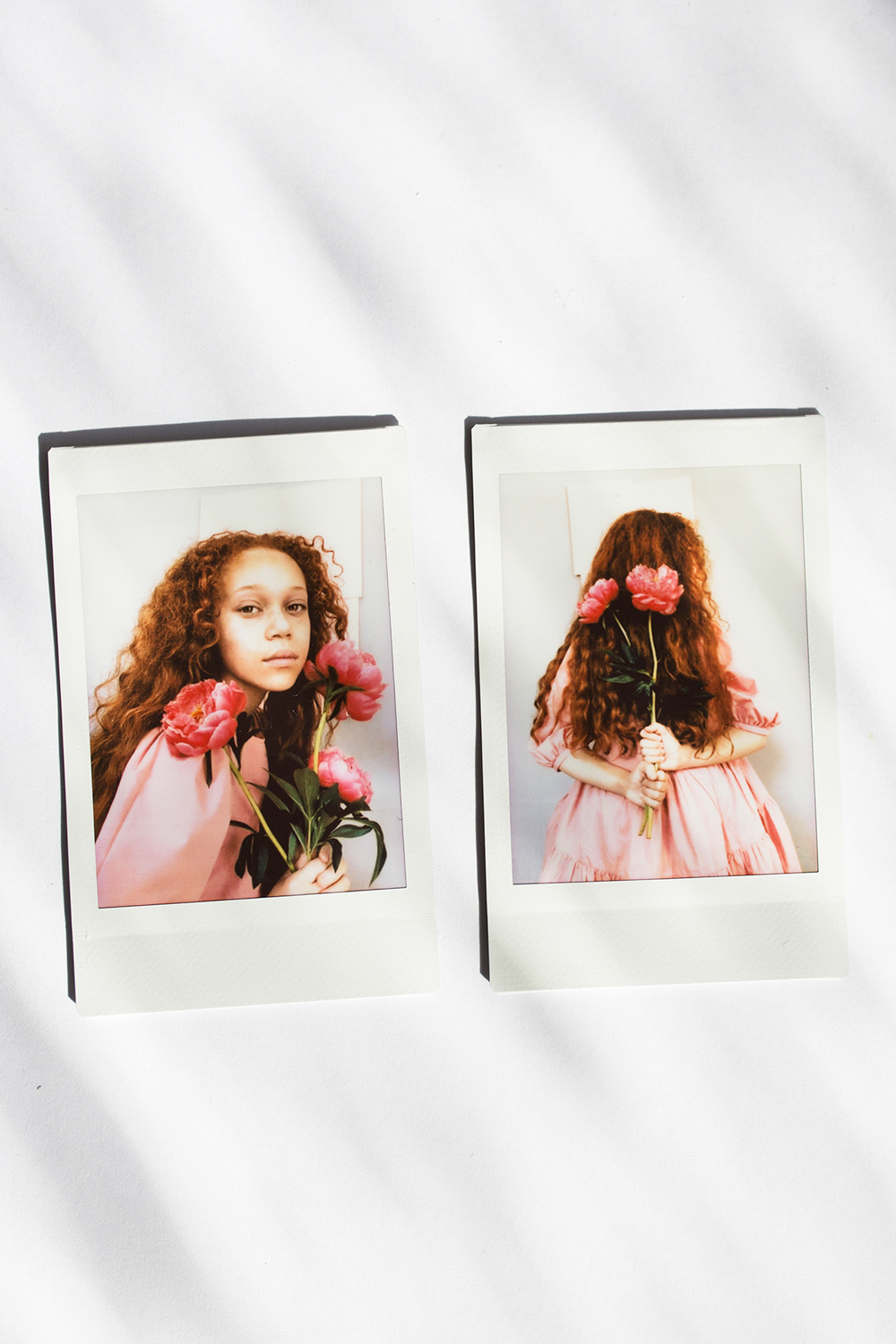 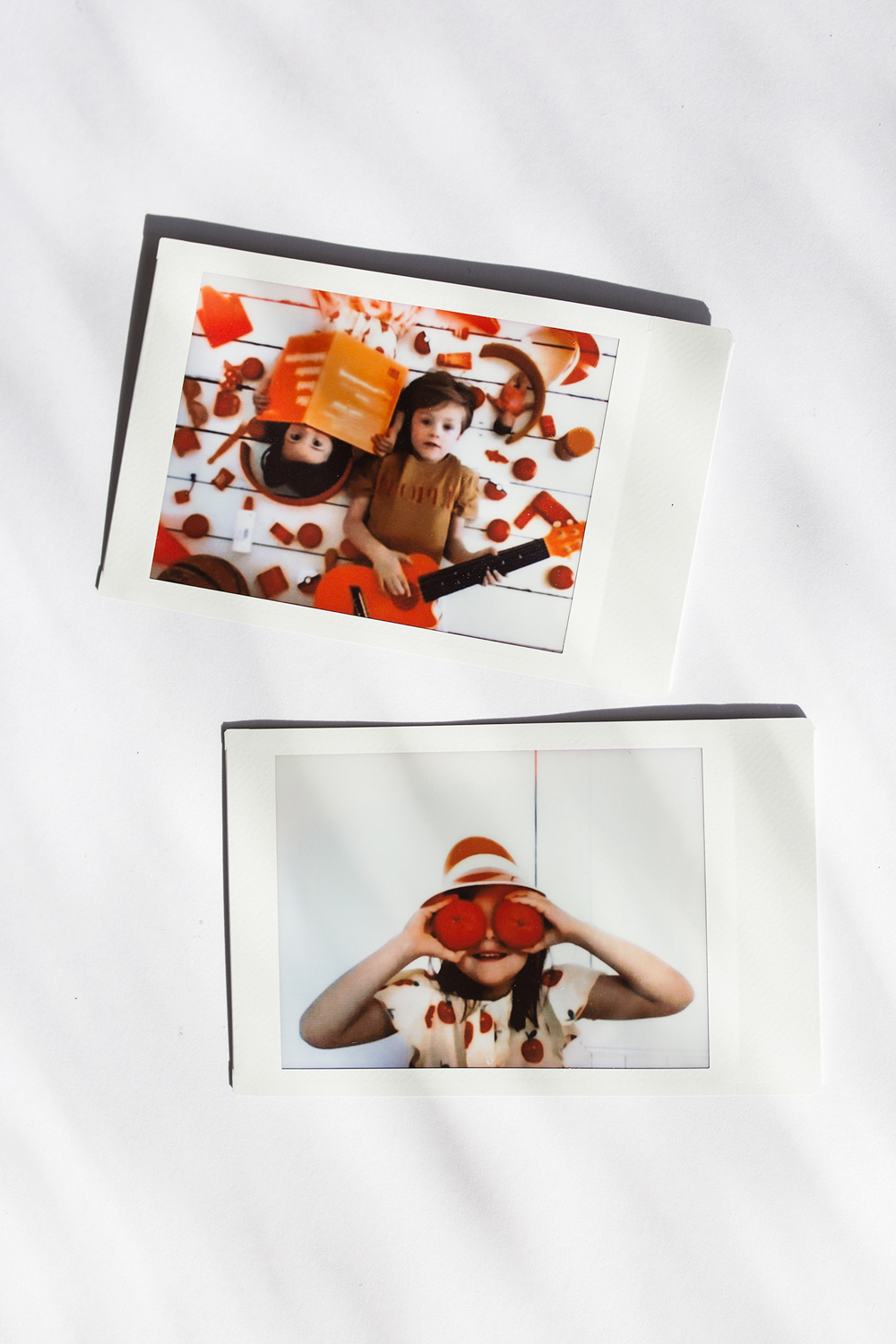 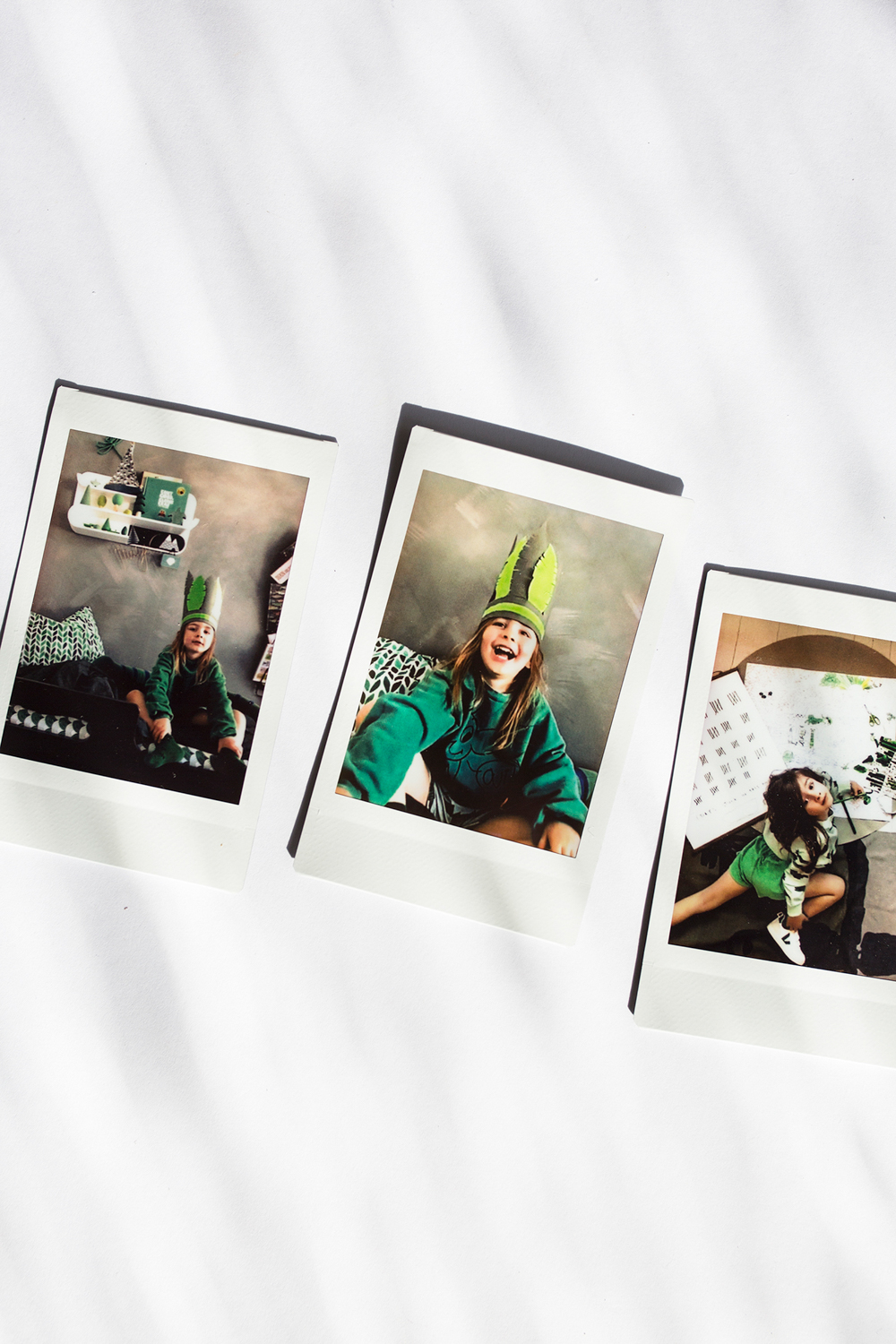 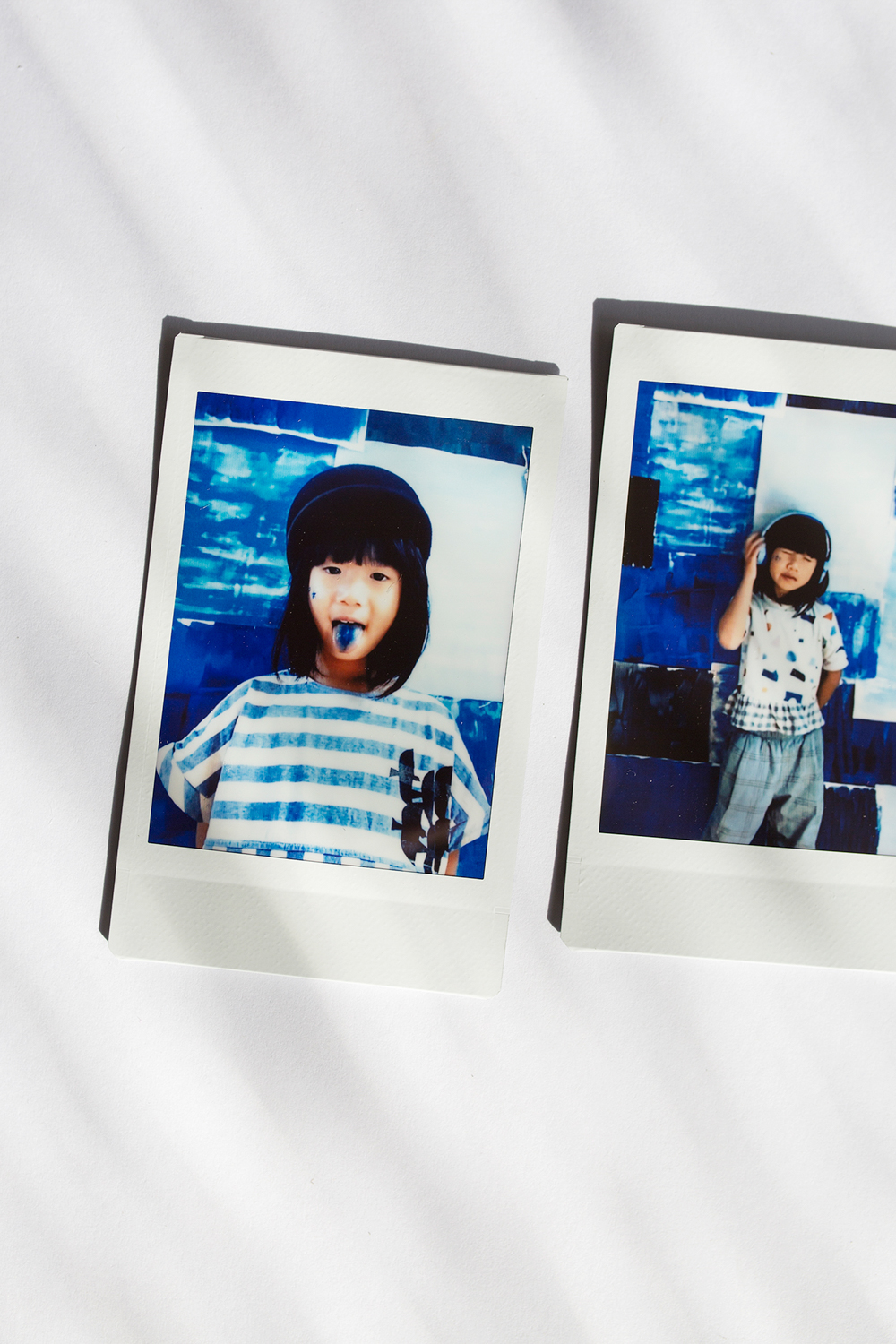 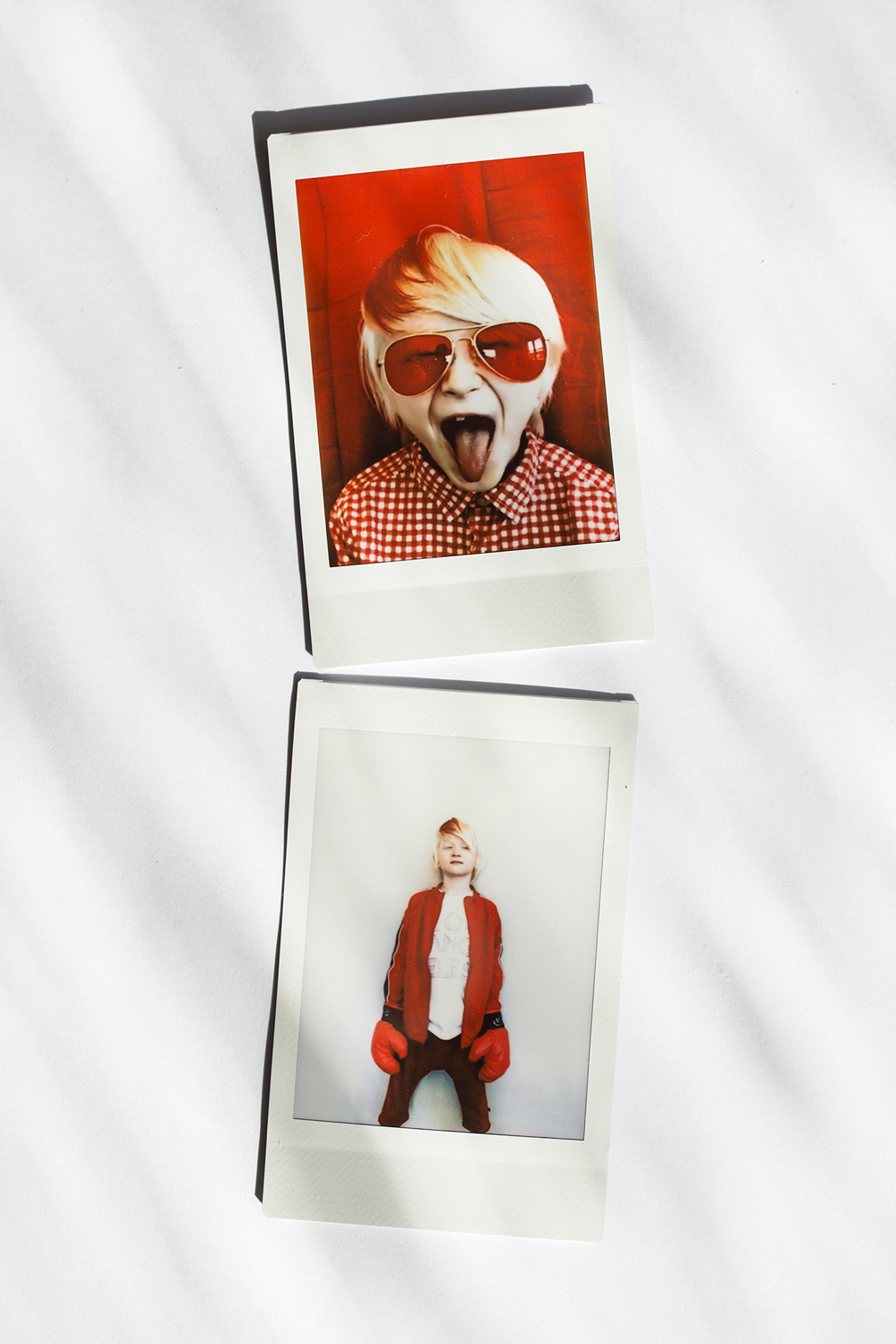 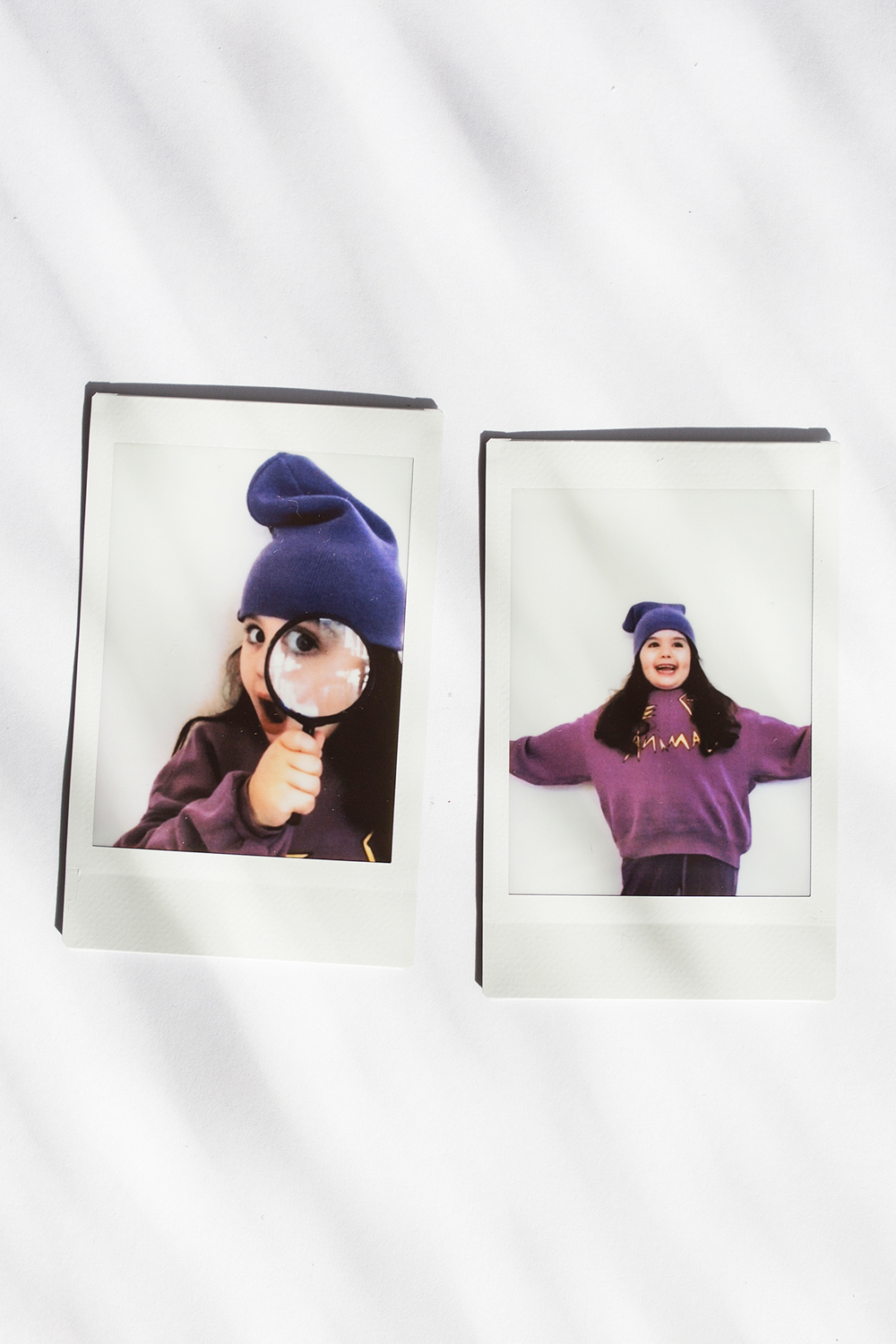 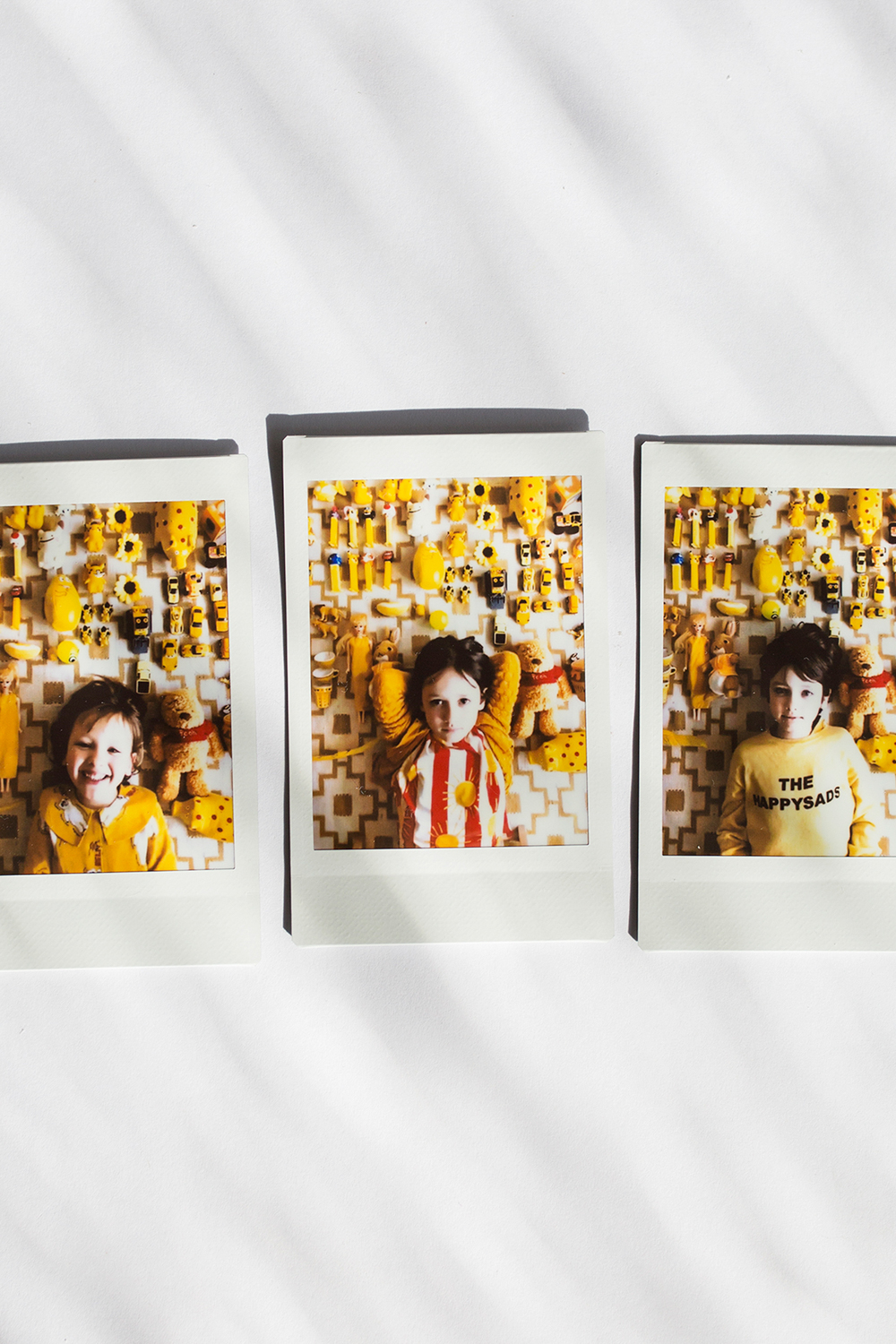 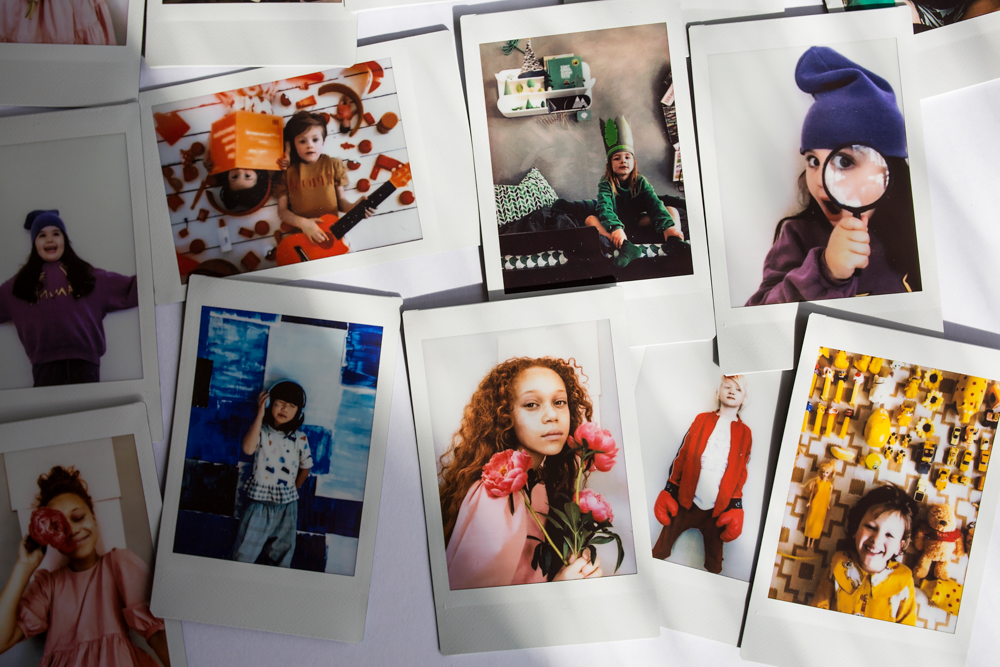 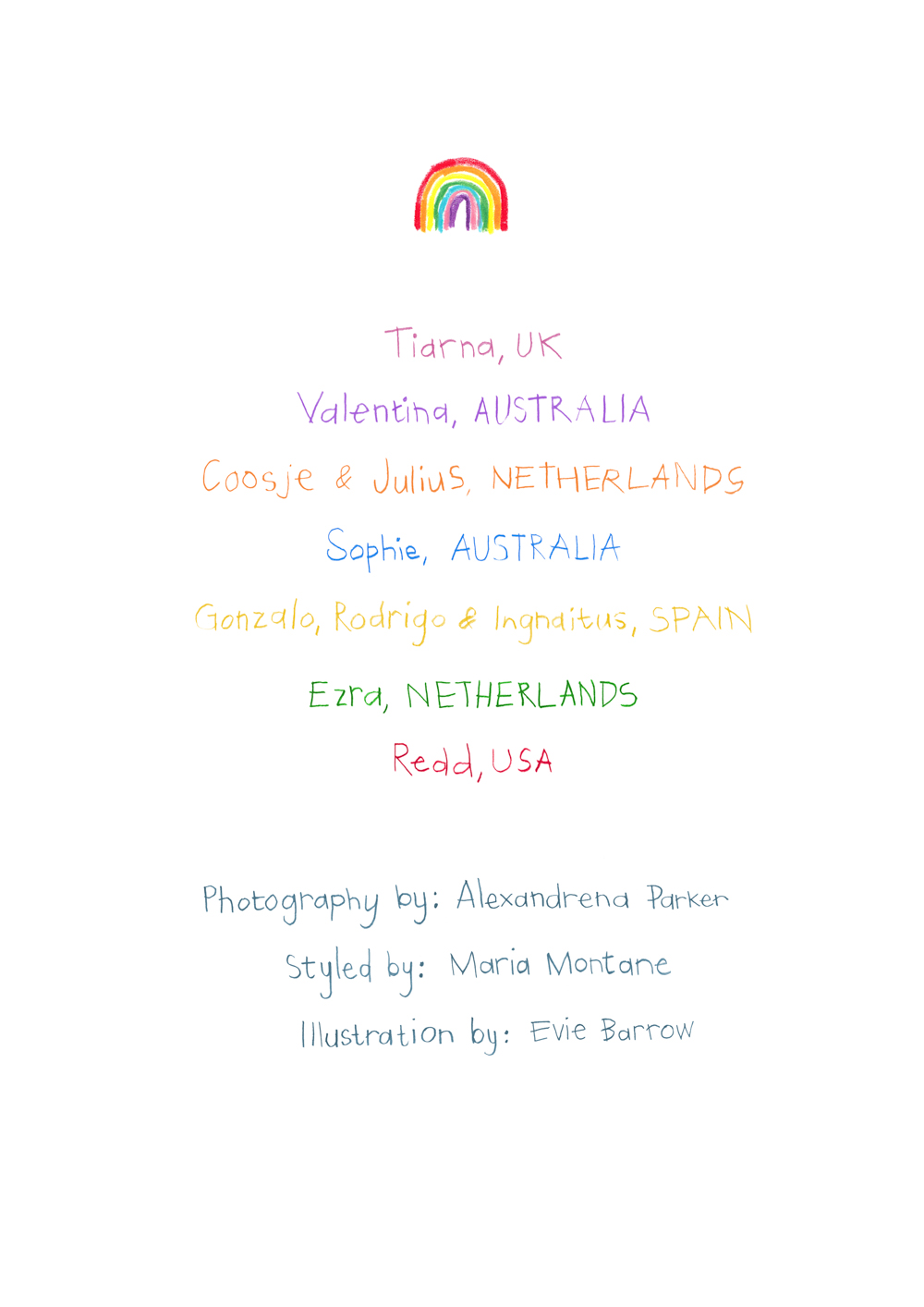 My love for kids fashion definitely blossomed when my baby girl was born five years ago after having two gorgeous boys. Cliche. I know. We love quirky fashion brands & styles where kids can show off their true personalities. It puts a smile on my face Every.Single.Time.

In the last few years I have been working with small biz creatives in digital marketing to help create visual content to tell their story. Shooting for Babiekins Magazine has been an amazing opportunity. Being able to showcase our unique style and collaborate with talented local photographers is what we love to do. You can find me styling and creating on Instagram @chasing_soph and @chasing_rascals.