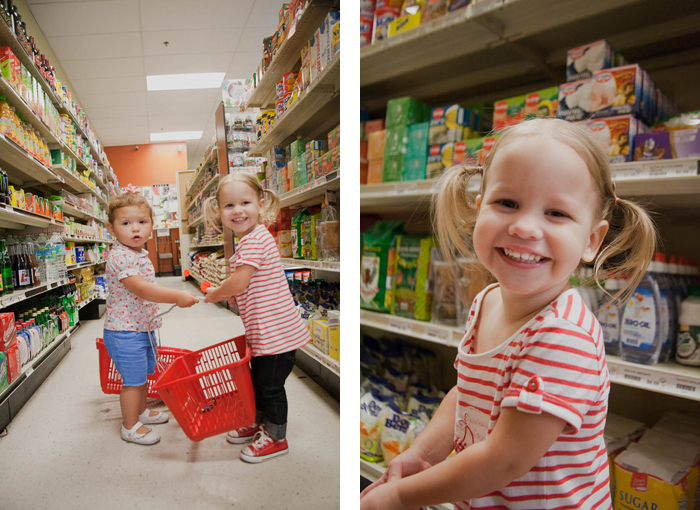 Among the families on our editorial team, many of us have been heavily influenced by countries other than the United States. I was born outside the US and lived for a bit in Europe as a child as well. Our Editor-in-Chief, Priscila, is from Brasil. And as I’ve gotten older, feel more strongly than ever that experiences from other cultures should be a regular part of every kid’s childhood. It shouldn’t be a production or a big deal, it should just be a given! None of us are meant to just live inside our own tiny worlds. It’s so important for children to develop a well-rounded worldview.

While I dream of traveling internationally with my little family someday, until then, there are many ways to experience other cultures right here in our own city. And so yesterday, Aveline and I headed over to Silva’s Market, a local Brasilian deli and supermarket. (Our editorial team is primarily in Southern California, but a few of us live elsewhere — I’m in Orlando, Florida.)

Our friend Priscilla Barbosa — who is from Brasil and who had her camera along — met us at the market. Aveline roamed the aisles with the owner’s daughter, before sitting down in the deli to down nearly an entire helping of pao de queijo. (If there was any doubt that’s she’s two, fear not, she is. I turned around for one second to ogle the selection of sweets, and she plunged her mini GI Joe into a full glass, sending a cascade of water everywhere.)

See, the thing about introducing children to other cultures at a young age, is that it’s not a big deal for the kids. The outing wasn’t something different to her. It was just fun.

And isn’t that the way it should be? 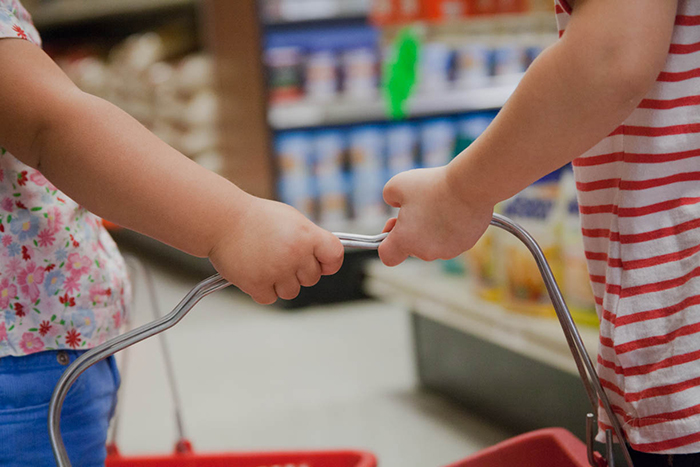 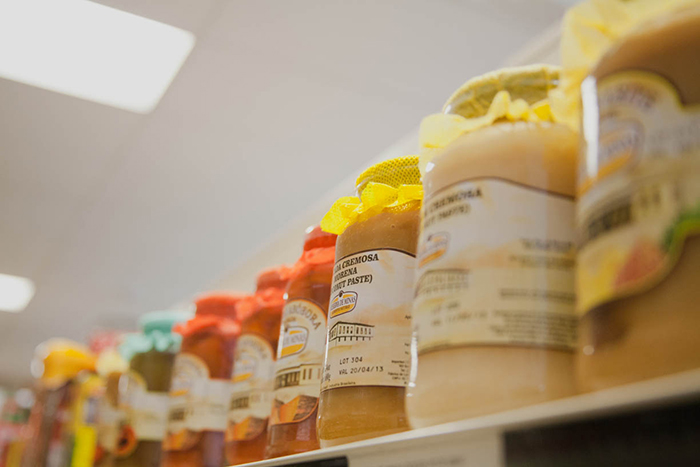 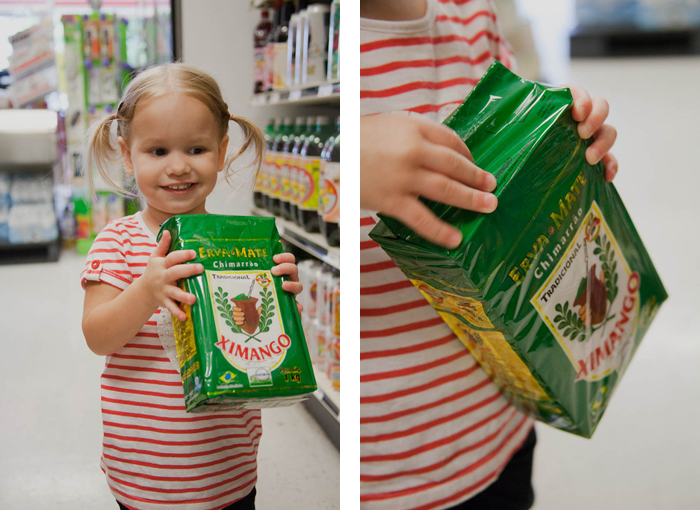 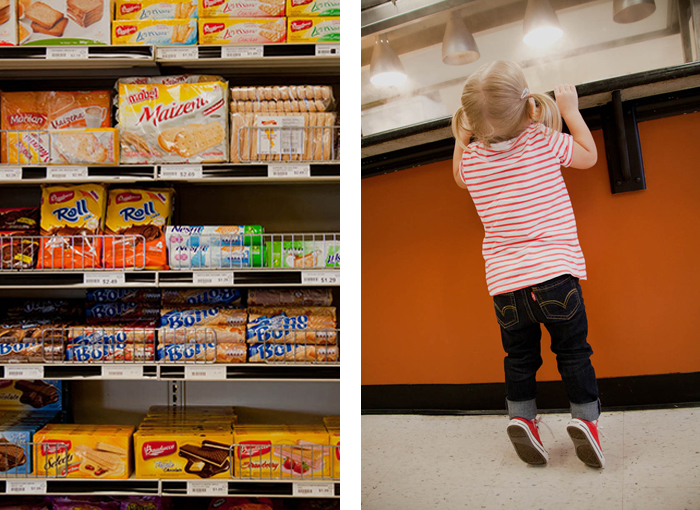 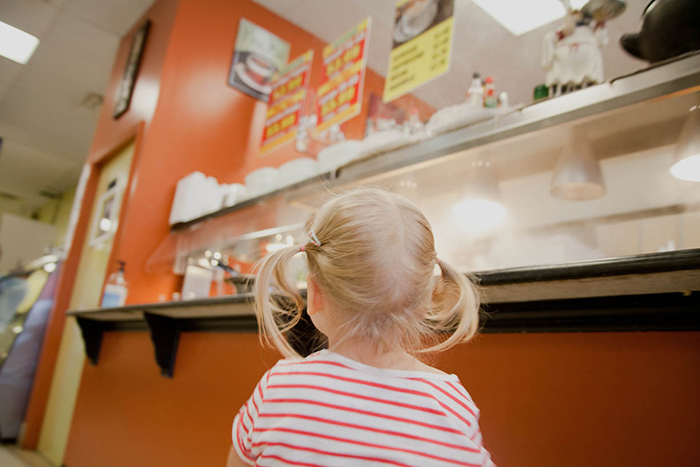 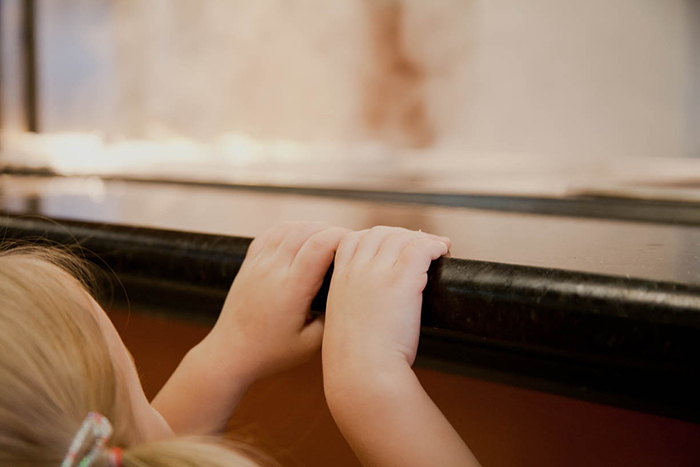 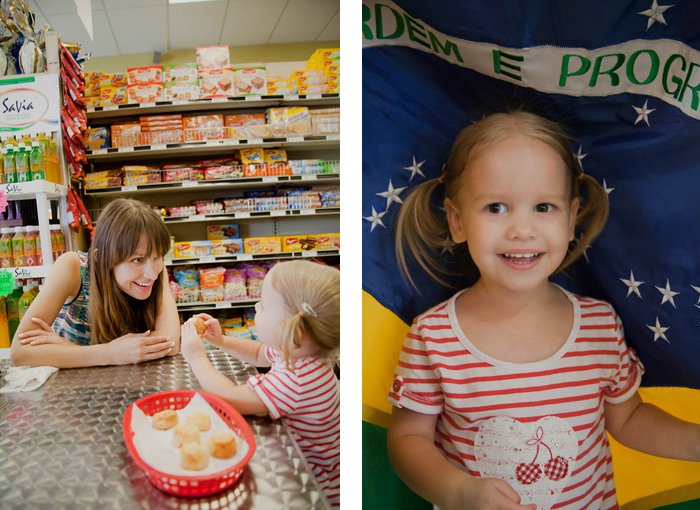 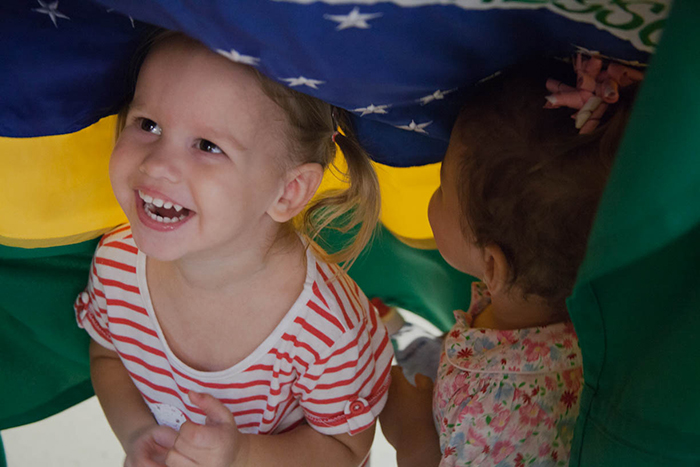 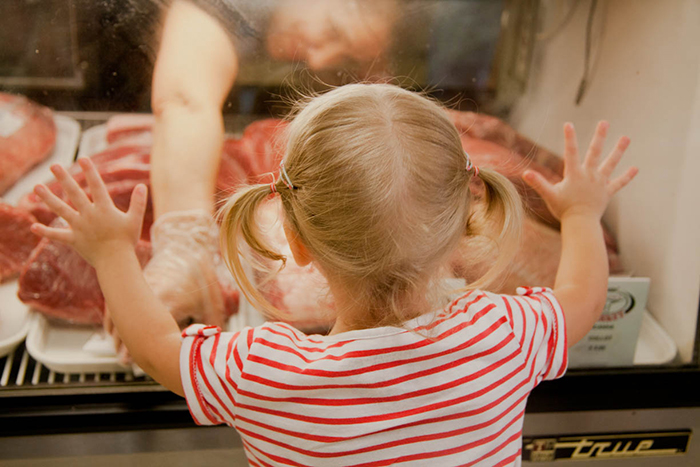