You may not be familiar with American graphic designer Saul Bass — but I bet you’d instantly recognize his work! He’s the one who designed those famous green profiles in the Girl Scouts logo, the instantly-recognizable hand in the United Way logo, and more! Today’s book, Henri’s Walk to Paris, happens to be the only children’s book he ever illustrated. Re-released this year for the first time since the 1960s, it’s a really fun story about Henri “who does not live in Paris, but wishes he did.”

Now what would a story about walking to Paris be without a pair of bottes de pluie? 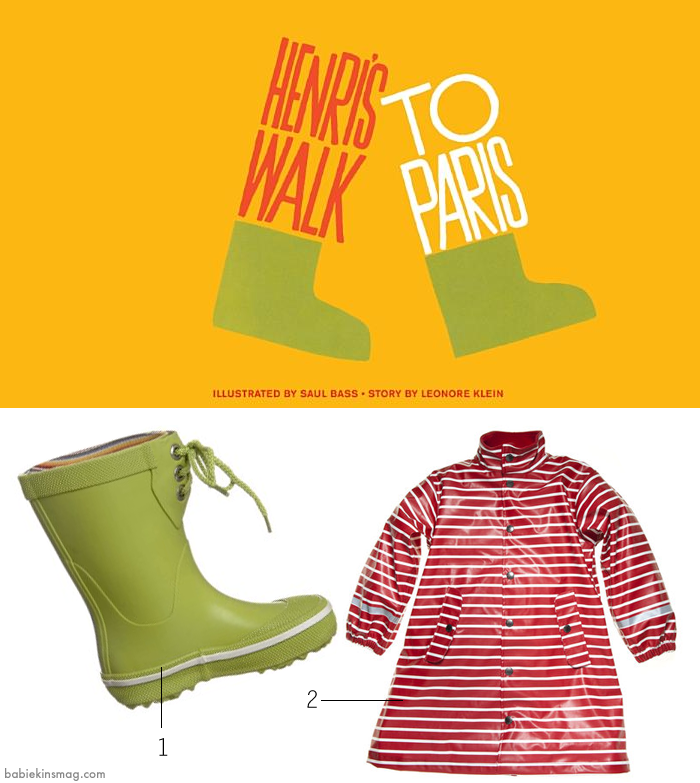 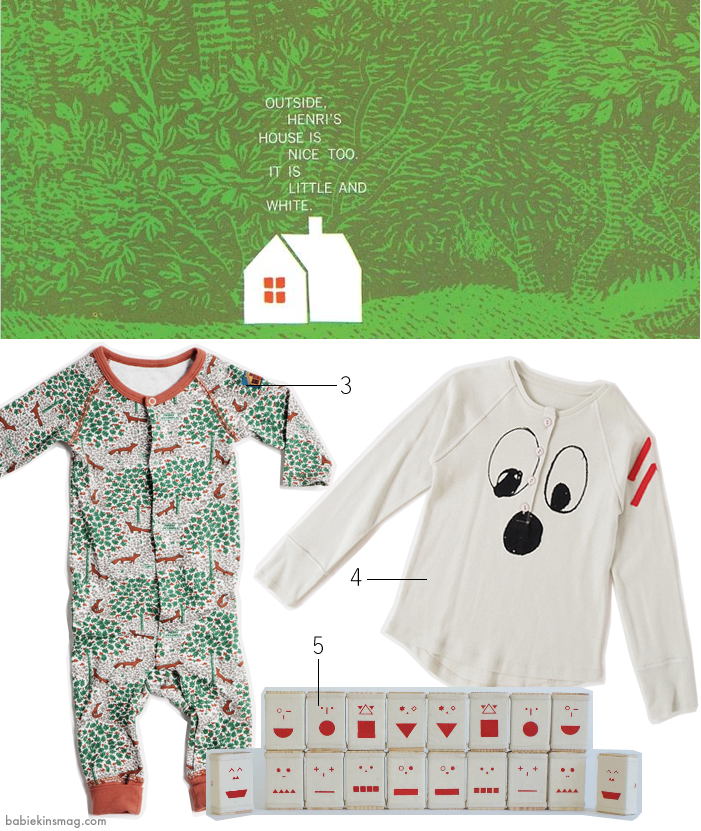 Gyo Fujikawa is a Japanese-American illustrator who authored and illustrated dozens of children’s books between the 1960s and the 1990s. Today I thought I’d share the looks from two really cute books of hers, Sleepy Time and Let’s Play . 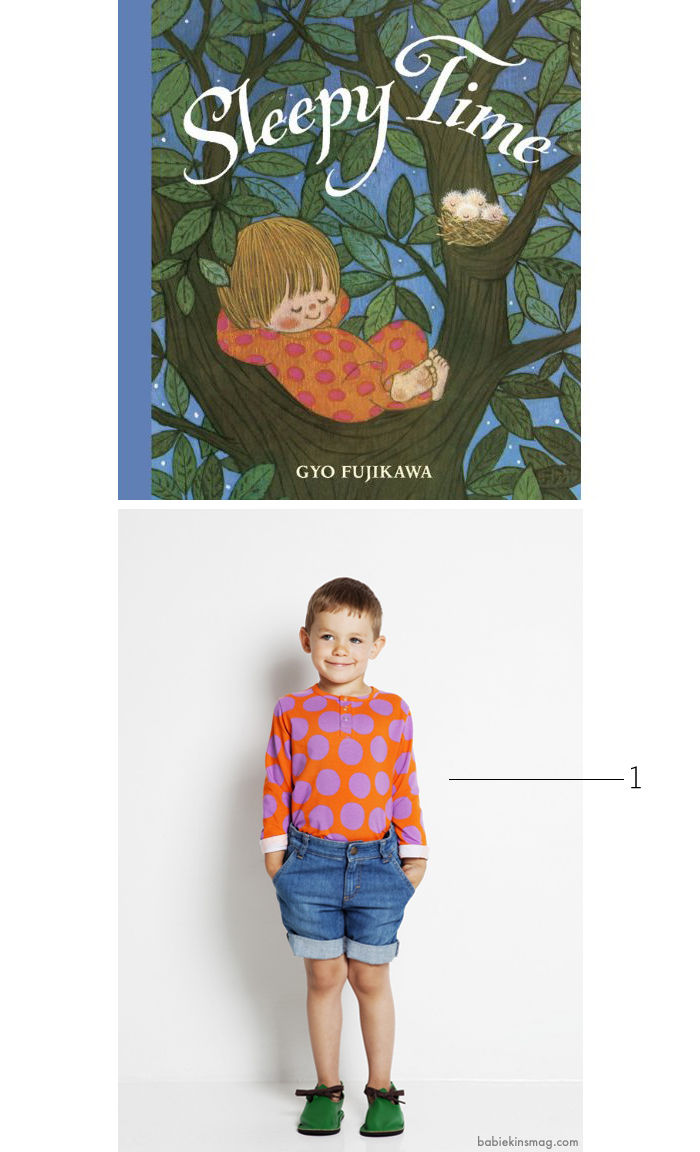 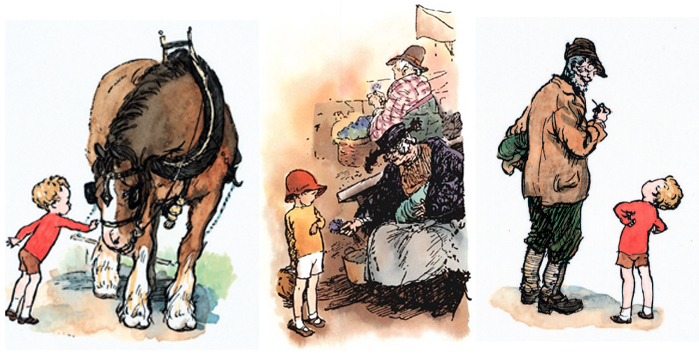 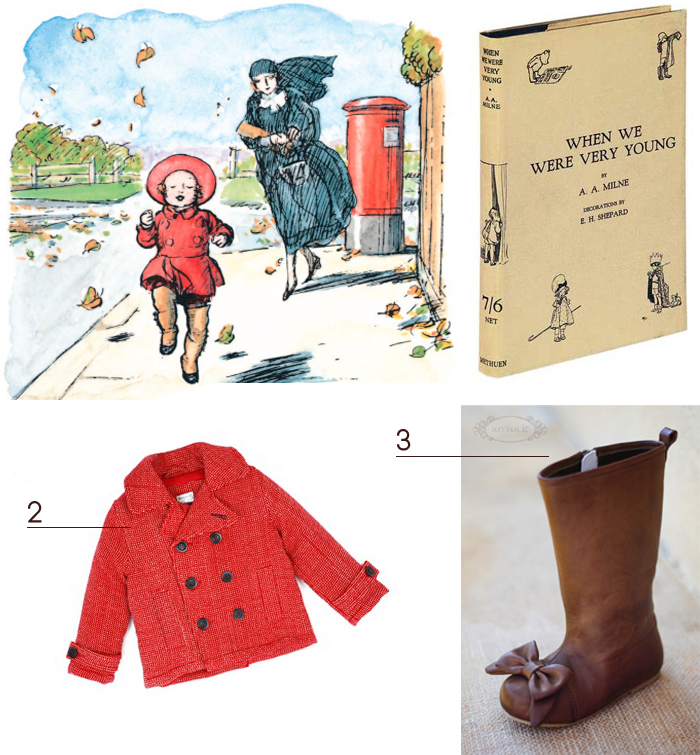 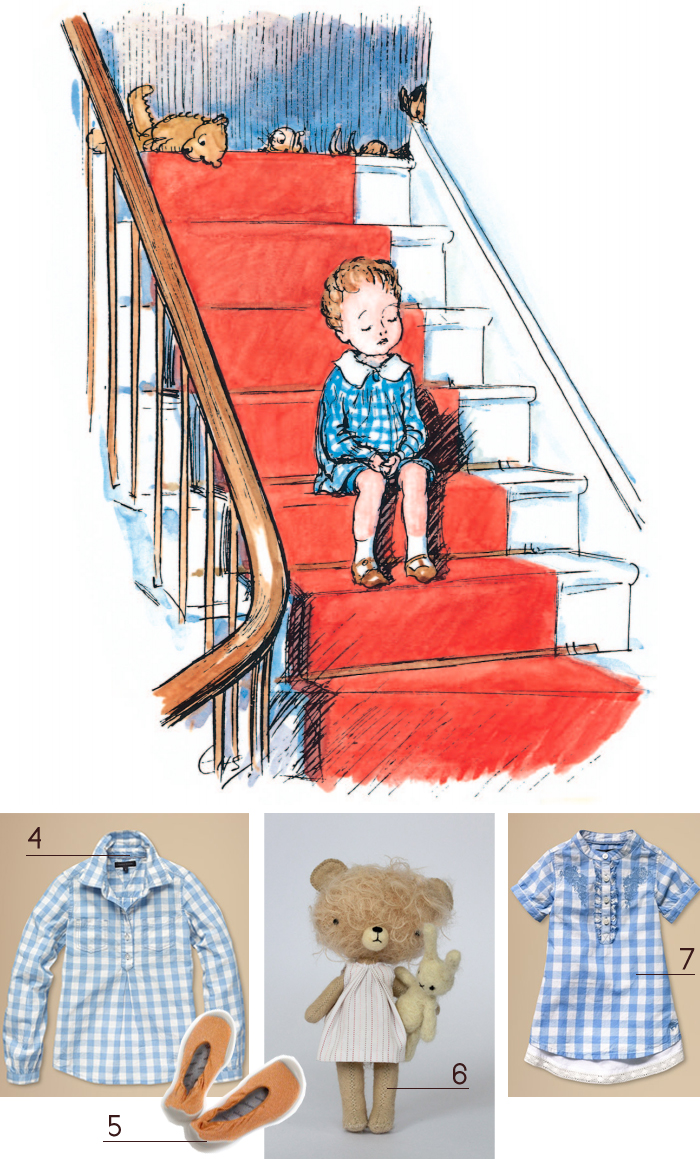 Over the past several days, much of the United States has been experiencing record high temperatures. I thought it would be nice to cool off today with A Day at the Seashore!  This great Little Golden book from 1951 is truly adorable.

How will you and your little ones cool down on this Fourth of July holiday? 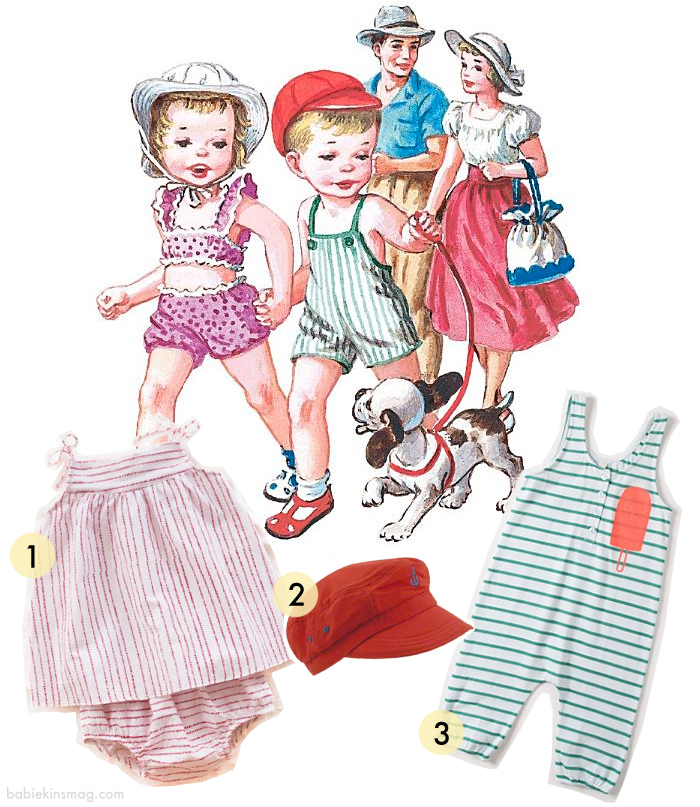 My Forever Dress tells the story of a grandmother who adds on to her granddaughter’s dress every year, creating a dynamic dress that grows and changes with the girl. (It made me think of courtneycourtney dresses, which are made from reclaimed and upcycled knits — see photo #2 below.)

And mamas of little boys, fear not, this week’s Get the Look includes a couple boys’ items as well. I love the anchor print shorts! 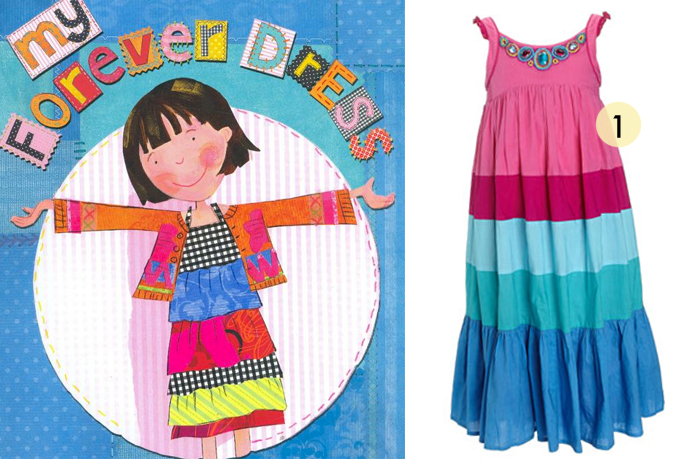 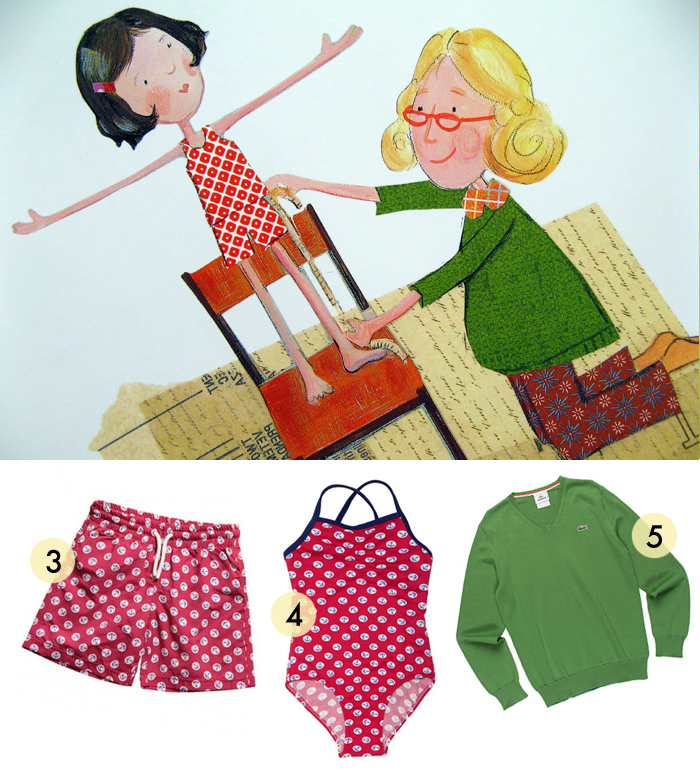 Did you know the first Frances book was written in 1960? I didn’t realize the series had been around that long! This title, Bread and Jam for Frances, is a humorous take on picky eaters, told in such a way that parents will be laughing right along with the kids as the story progresses.

And I don’t know about you, but I’d happily don this week’s Get the Look attire! Although, I’ve never been too coordinated with a jump rope. 😉 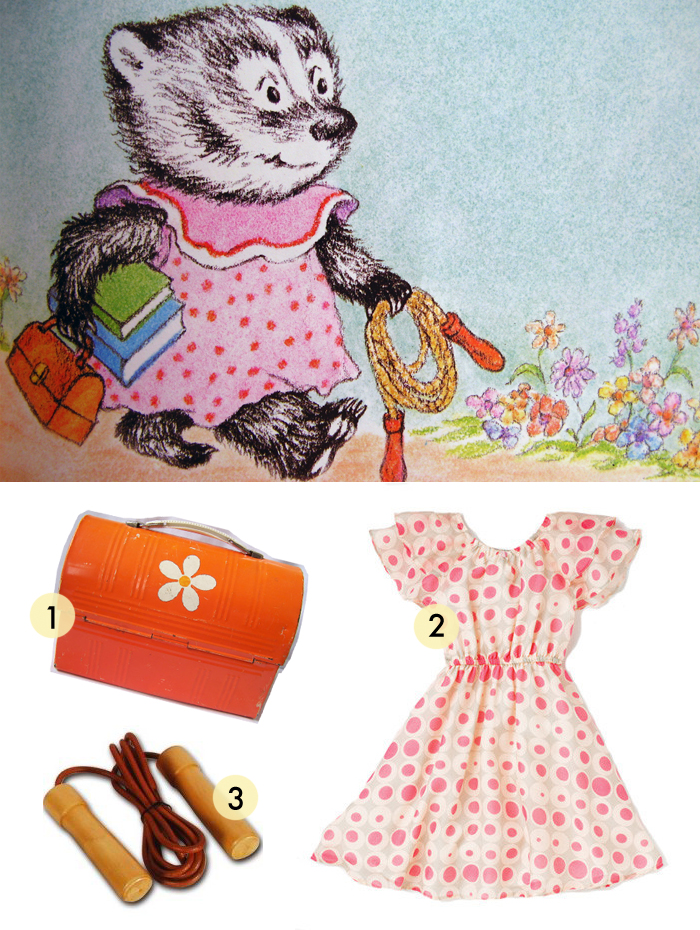 This pages of this week’s Get the Look title, When I Was Young in the Mountains, are full inspiring textures — lots of linen, leather, and wood. It was hard to stop adding pieces to this post once I got going, but I narrowed down my selections down to a few choices I think you’ll really love.

To see many more beautiful items I wasn’t able to include here, check out the carefully curated French shop Les petite indécises! 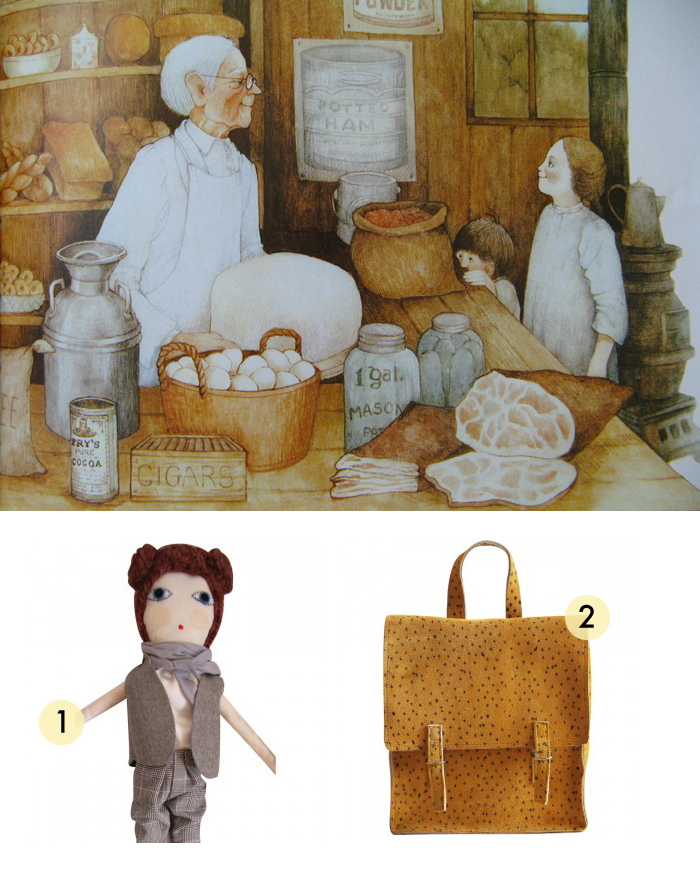 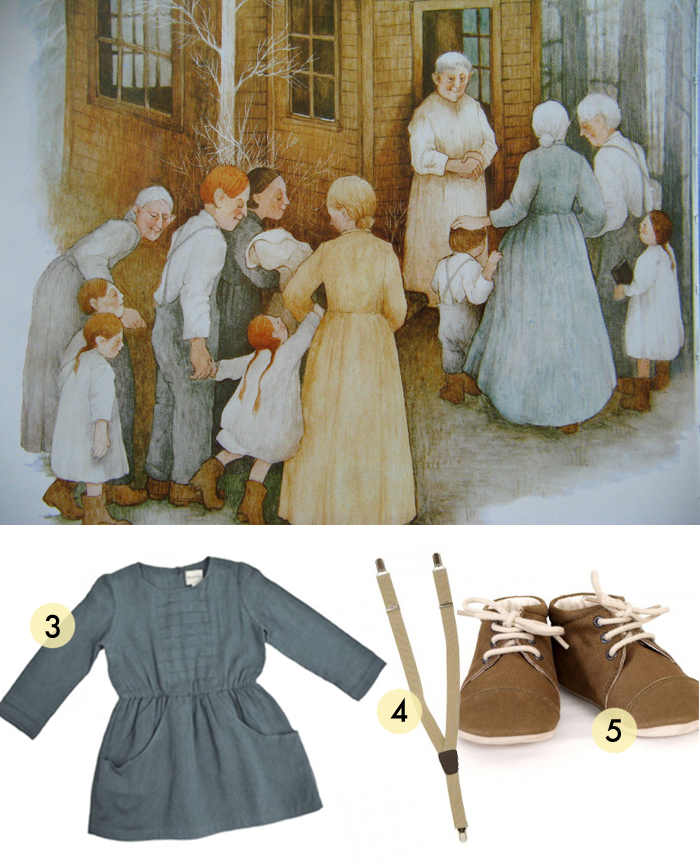 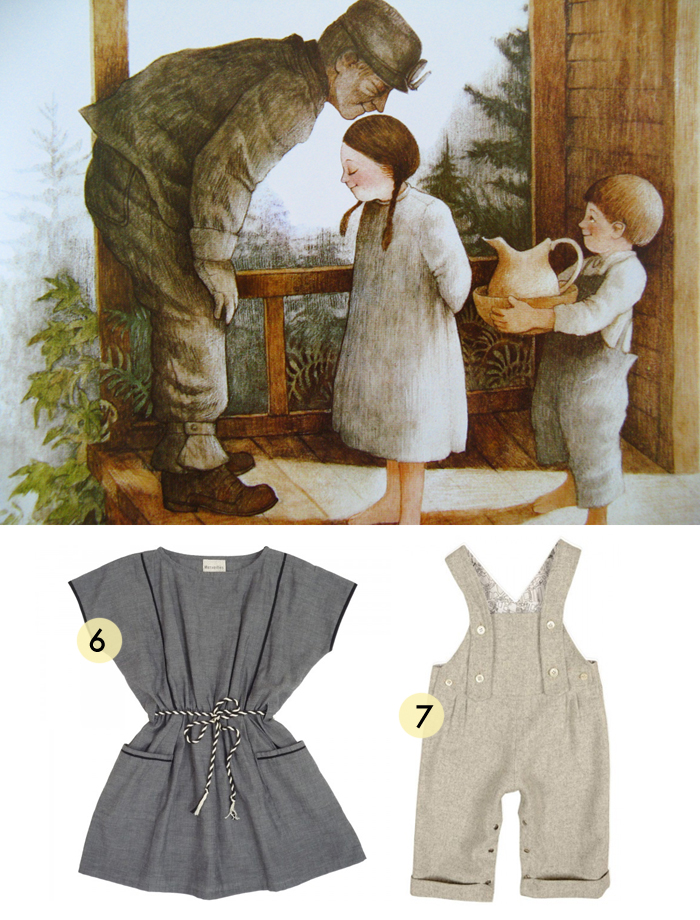 Waiting for Mama:엄마 마중 is a very short story, the text of which was first published in a Korean newspaper in 1938. Later illustrated and made into a children’s book, Waiting for Mama contains some of the most beautiful illustrations I have seen. I discovered the book this week at the library, and I’ll be purchasing it very, very soon.

Rather than recreate the characters’ garments for a literal Get the Look, I decided to instead draw inspiration from the artwork and bring you a selection of clothing which matches the colors and hues found throughout the book. I hope you enjoy it — and I hope you’re able to read the book soon so you can discover the heart-tugging story yourself! 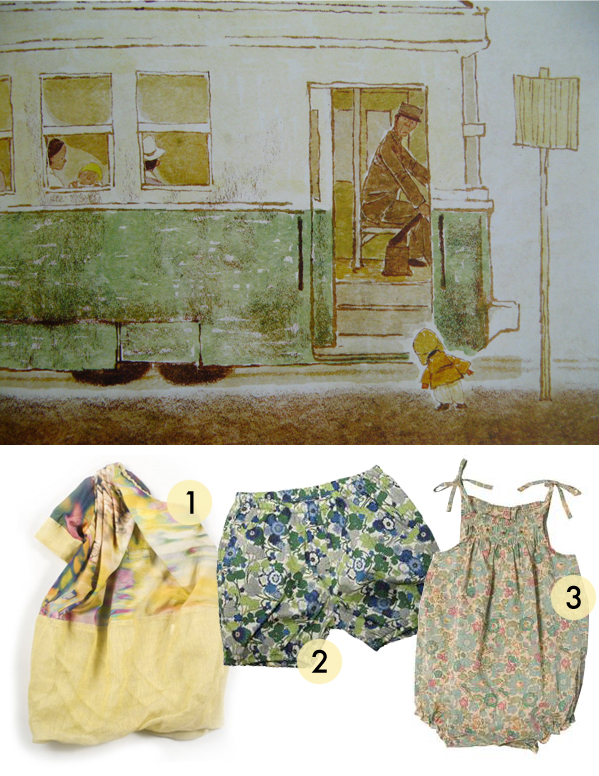 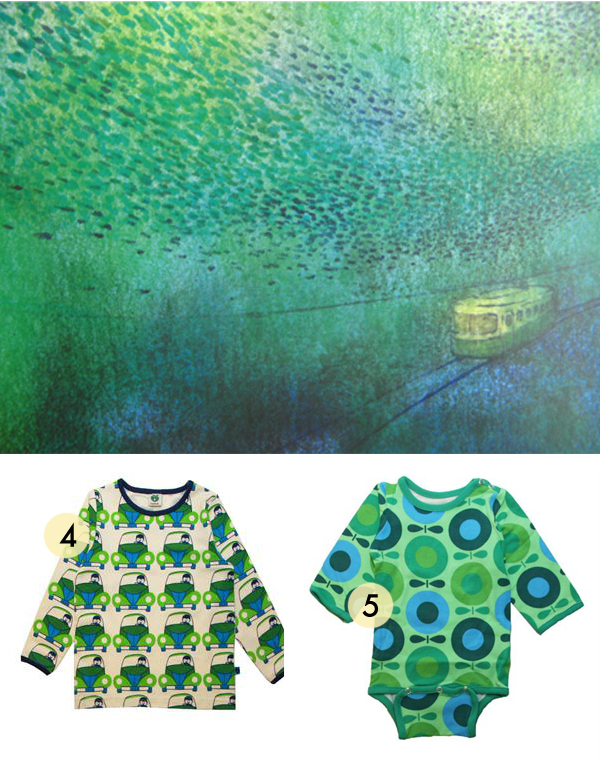 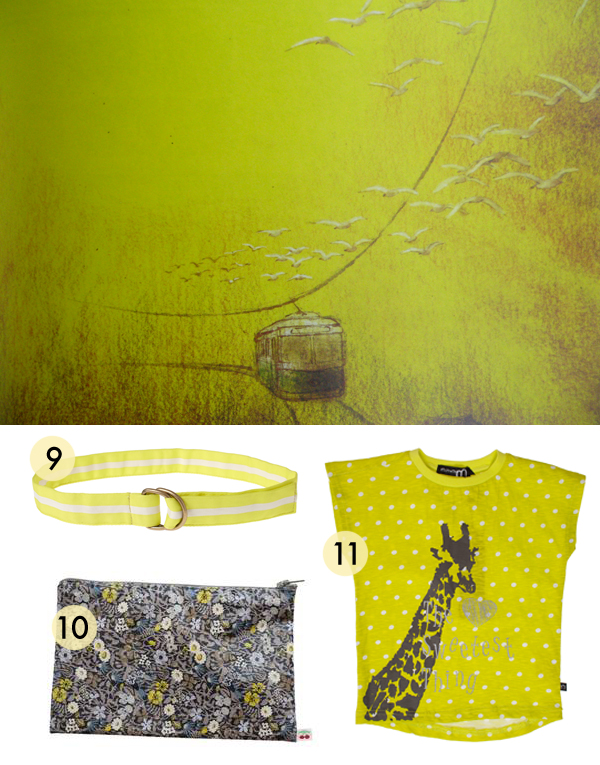