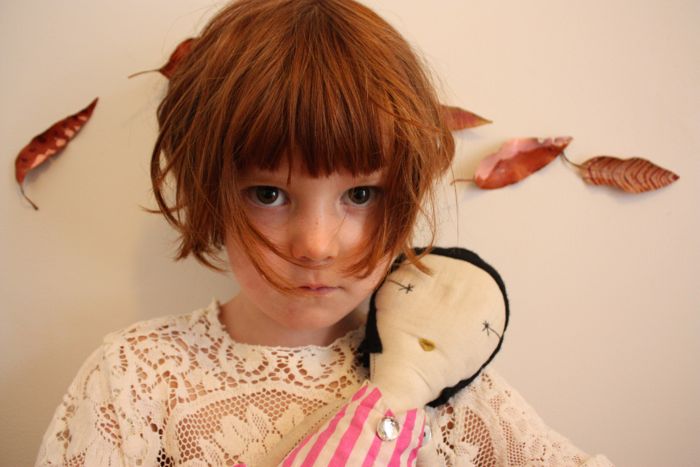 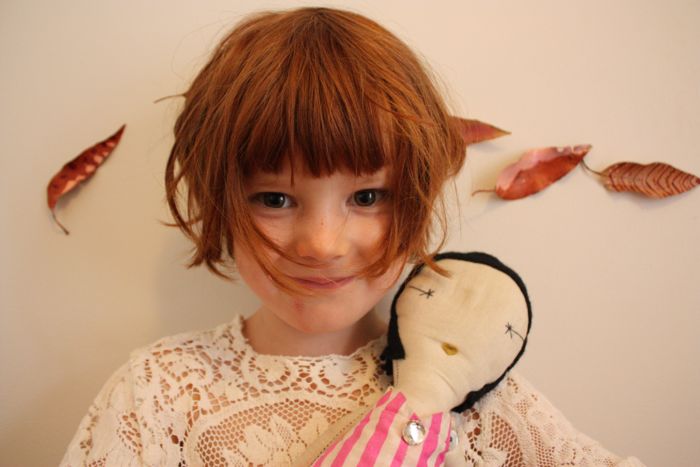 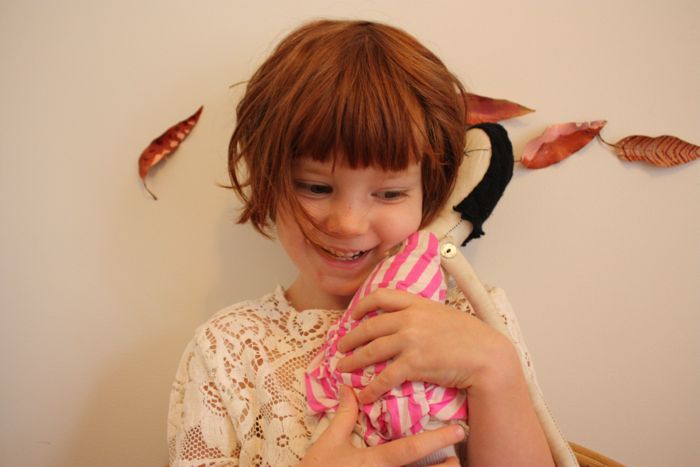 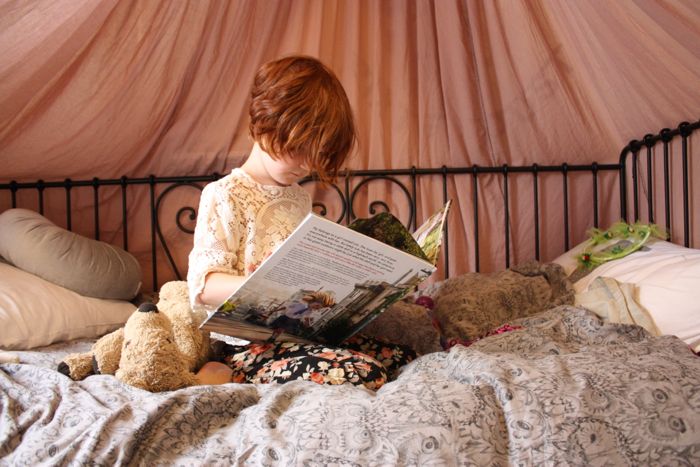 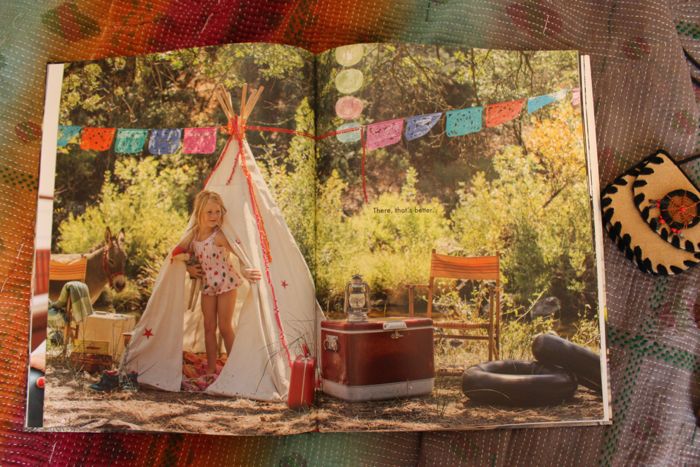 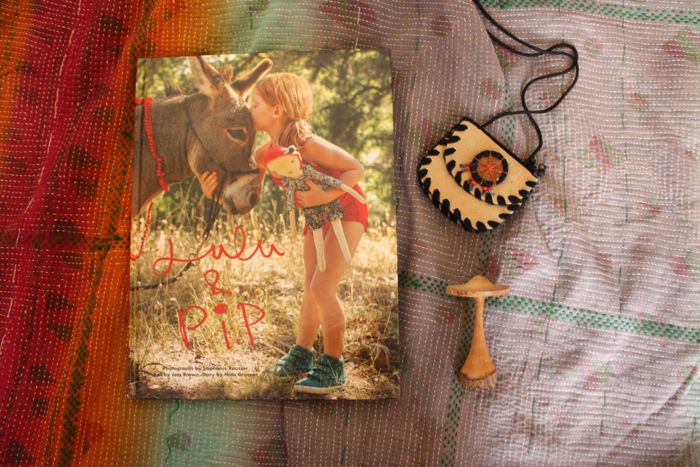 My four-year-old has formed few attachments to toys. When Santa brought her a Jess Brown doll for Christmas this year, the connection was quick and magical. Her doll accompanies her on every adventure. She whispers secrets to her and they have tea parties. They climb sand dunes and collect shells, swing on tire swings and lie out under the stars together. Lulu and Pip, written by Nina Gruener and photographed by Stephanie Rausser, is the perfect book for every little girl with a constant companion and a thirst for adventure. Following a little girl, Lulu, on a camping trip with her doll Pip, Gruener captures the magic of childhood alongside breathtaking photographs by Rausser.

Lulu and Pip is charming and inspiring. We get to read it at least once and day and I know it inspires Piper to be even more carefree in her childhood. It is a big book (9.8 x 12.8 inches), which makes it even more inviting and shows the beautiful images in detail. Something about real photographs (instead of illustrations) draw little ones in, like they are watching a true story unfold.

Piper is a country kid and can relate to the adventure of camping and swimming and climbing trees. My hunch is that city kids would be doubly absorbed seeing the wonder of nature. Lulu also gets to wear some pretty splendid clothing with quirky and colourful outfits throughout the story. In Piper’s words, this book “is the best in the whole big world” which I am pretty sure translates to 10/10!