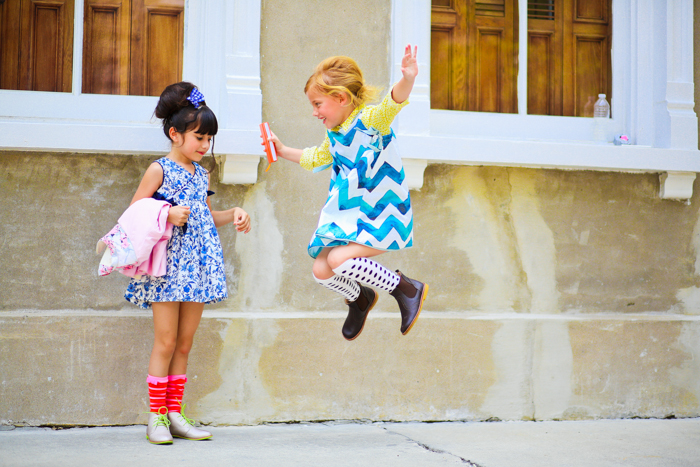 A quick “Hello” from Elizabeth, our newest photo contributor to the Babiekins blog!

What have you been up to? Over the last eight months I nannied for the silliest, wildest, most beautiful children in Birmingham, AL. I truly had the time of my life building cardboard bob-sleds and racing them down the staircase… spending hours making mud pies…and of course, capturing it all with my camera along the way. Recently began my first “big girl job” as a first grade teacher, started yoga, and I live with my two best friends and Henry the puppy. So what have I been up to? Soaking up being young!

What inspires you? Kids. Kids running around barefoot with messy hair, screaming at the top of their lungs.The beach/lake/any body of water. Vintage anything. C O L O R. Dusk. Summer!

Photo idols? Gretchen Easton (sigh), Kelly Roper (duh), Priscilla Gragg (!!), Sheye Rosemeyer, and a few others I can’t name because I’ve only had one cup of coffee today (but could tell you the name of their dog because I stalk them on Instagram). They’re so talented it hurts my eyeballs. Girl power!

Camera? …crazy story: was bitten by a Black Widdow spider, passed out in the middle of no where, someone stole my camera. It built character. Now I shoot on my Canon 5D Mark iii. It’s been good to me.

How did you hear about Babiekins? It wouldn’t be an exaggeration to admit I’ve been obsessed with this publication for years. I told Priscilla on the phone that me-in-2010 would be (anyone from the South please excuse my “crass”) “PEEING IN HER PANTS” just to chat on the phone with anyone from Babiekins. Since I was a babiekin myself, I’ve always found a way to sneak fun clothes on friends, my little sister, or the children I nanny to snap their photo. The stars aligned and I was able to convince the most bubbly, kind, genuine, and inspiring photo role model a few years ago, Kelly Roper, to allow me to follow her around to soak up her awesomeness. I began to appreciate the art of piecing together a shoot and creating something amazing instead of just asking a kid to “jump around”. I spend most of my free time dreaming up concepts for shoots and ooh’ing/ahh’ing over designers’ collections and look books. So glad to finally channel some of that into this blog!

Quick! You have two minutes to pack 4 items before you’re stranded on a deserted island forever: I’m assuming they’d have coffee beans on the island… so… my twin brother (he’s brilliant…he’d get us rescued in no time!), Books-A-Million (the whole store), my 24mm lens, and Wovenplay’s Spring/Summer ’14 collection because who wouldn’t want to shoot their designs in paradise?

Are you a designer interested in having your designs shot and featured on the Babiekins blog? *high five* Email me: elizabethpetteyphotography@gmail.com 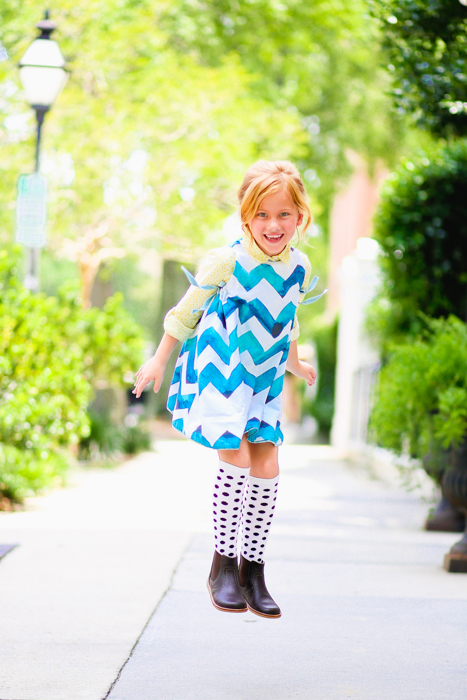 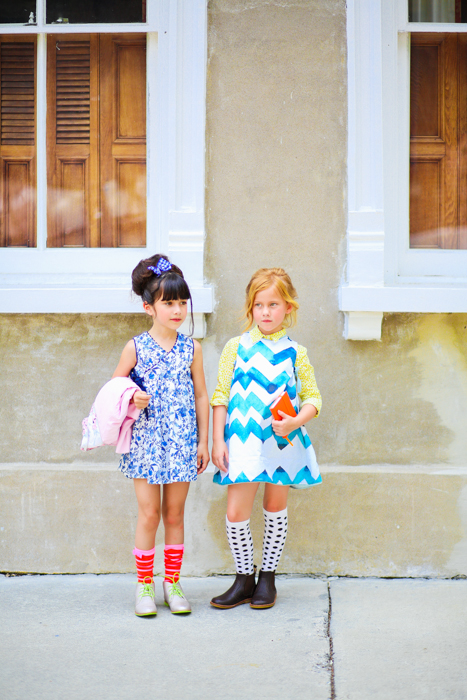 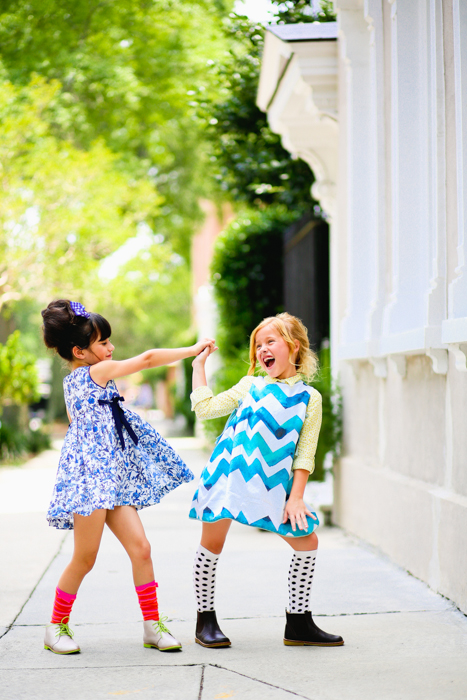 Shoutout to Morgan & Sienna (pictured above) who braved a scorching July day in Charleston to make my “Summer School” concept come to life! Dresses by Barbara Beach Designs, Hair & Makeup by Lynzi Patrick.