Our youngest daughter, Poppy, has a penchant for pink. A need for sparkles. A love of princesses. So when we decided to move her into her own bedroom after she has been sharing with her big sister for a year (and as requested by our big girl!) we worked hard to balance her pretty in pink desires with our homes vintage vibe and more natural elements.

With thrifted furniture, pretty pieces of art, and carefully curated educational and ethically made toys, Poppy is as pleased with her space as we are. 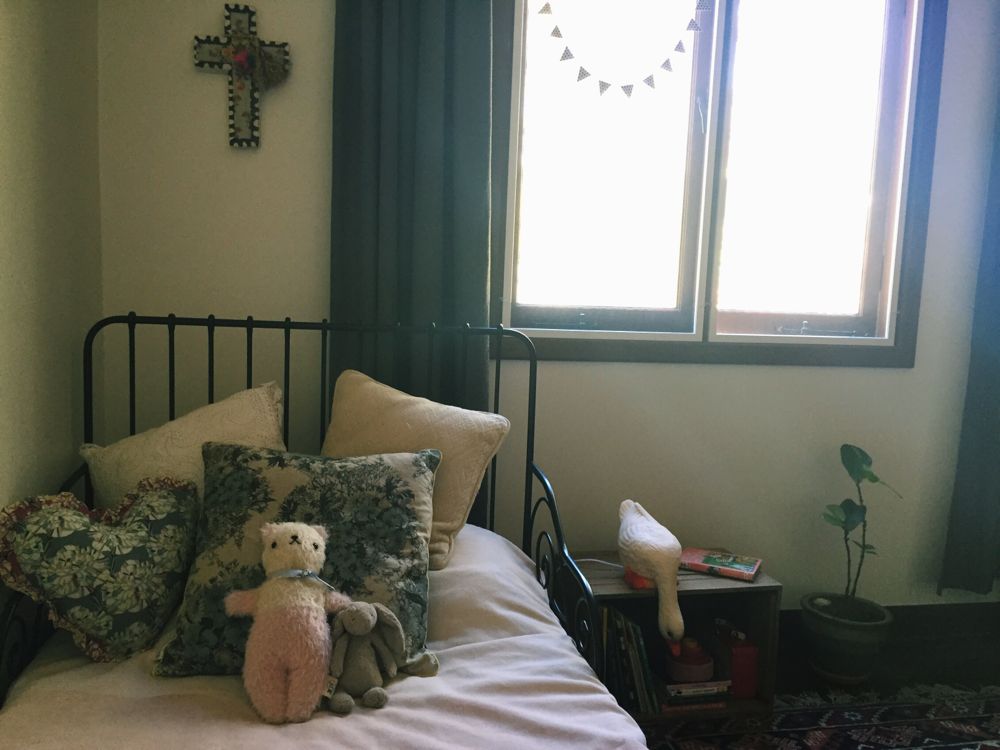 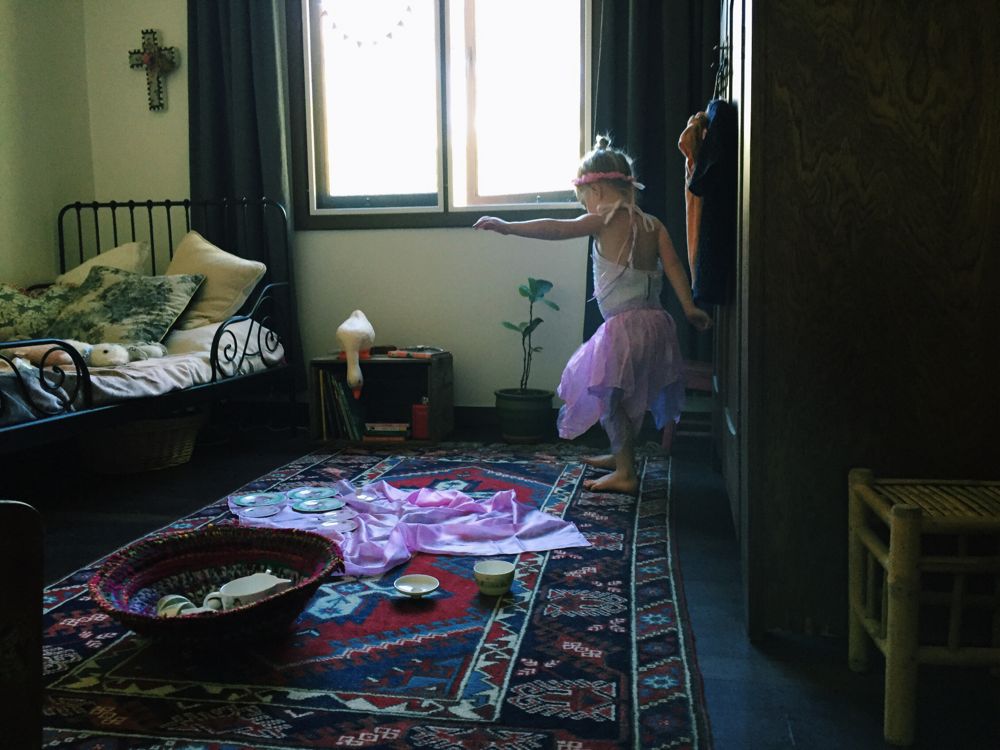 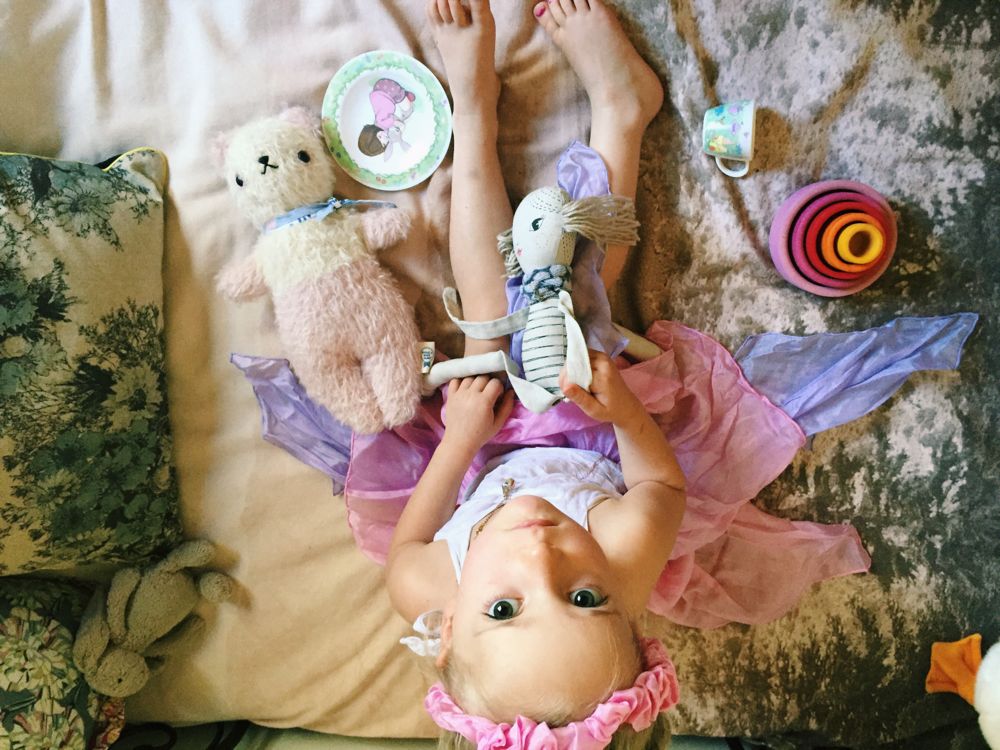 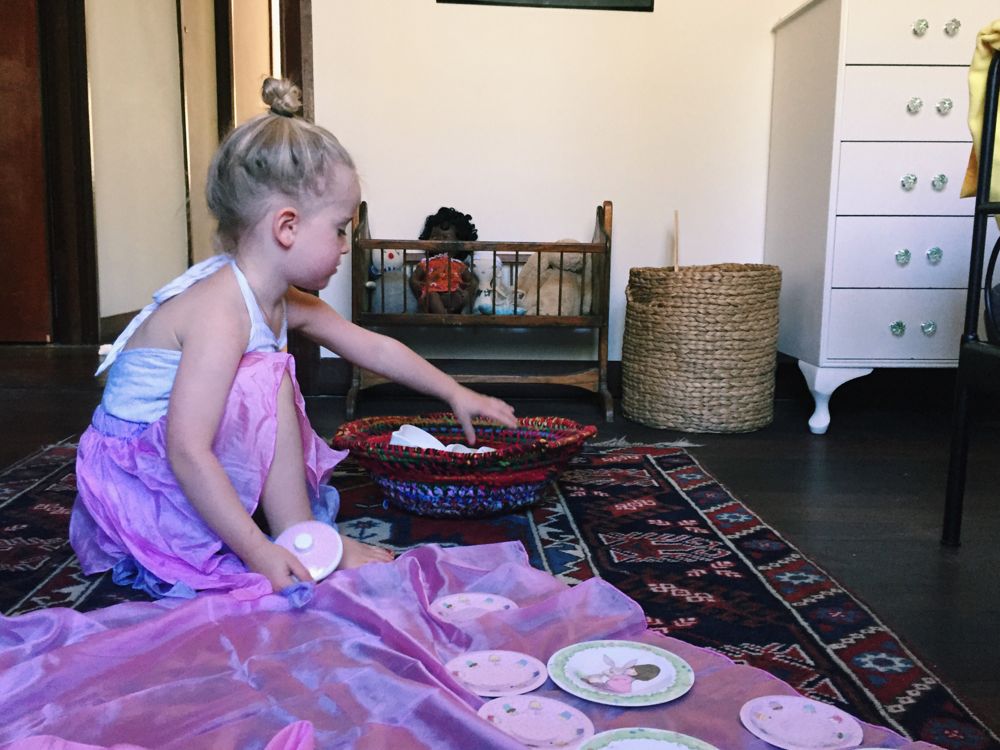 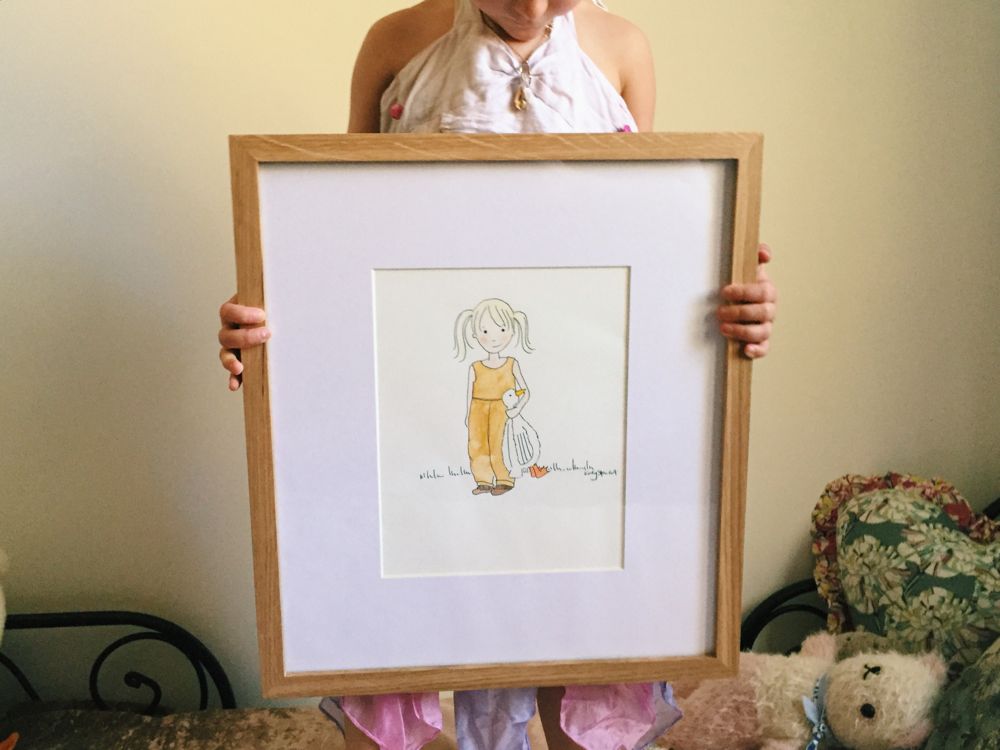 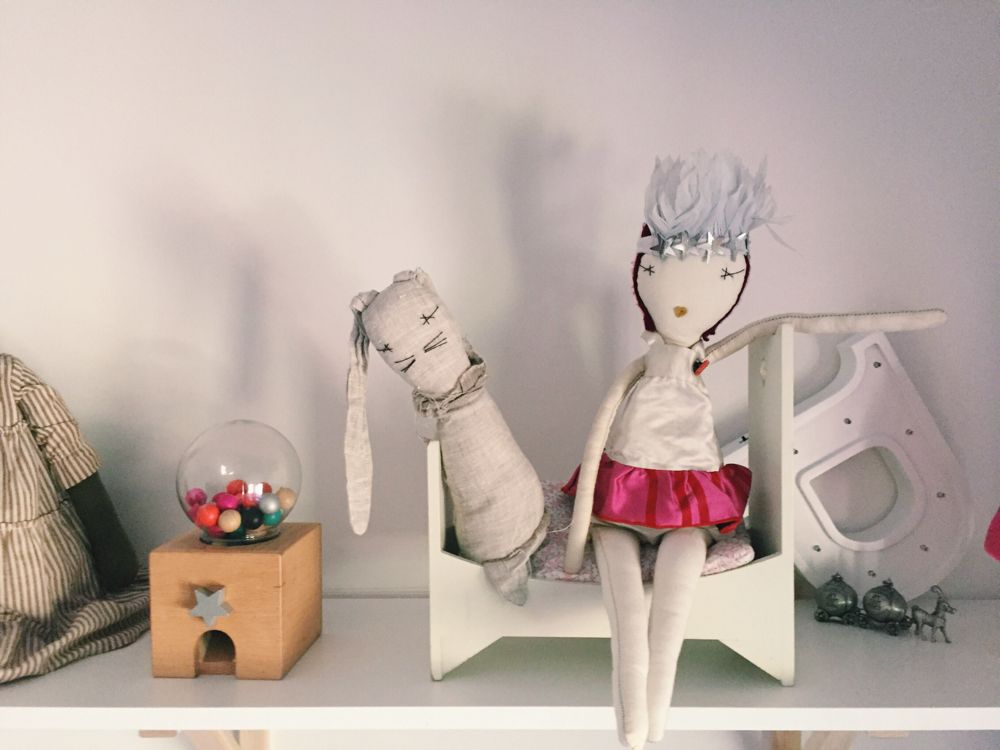 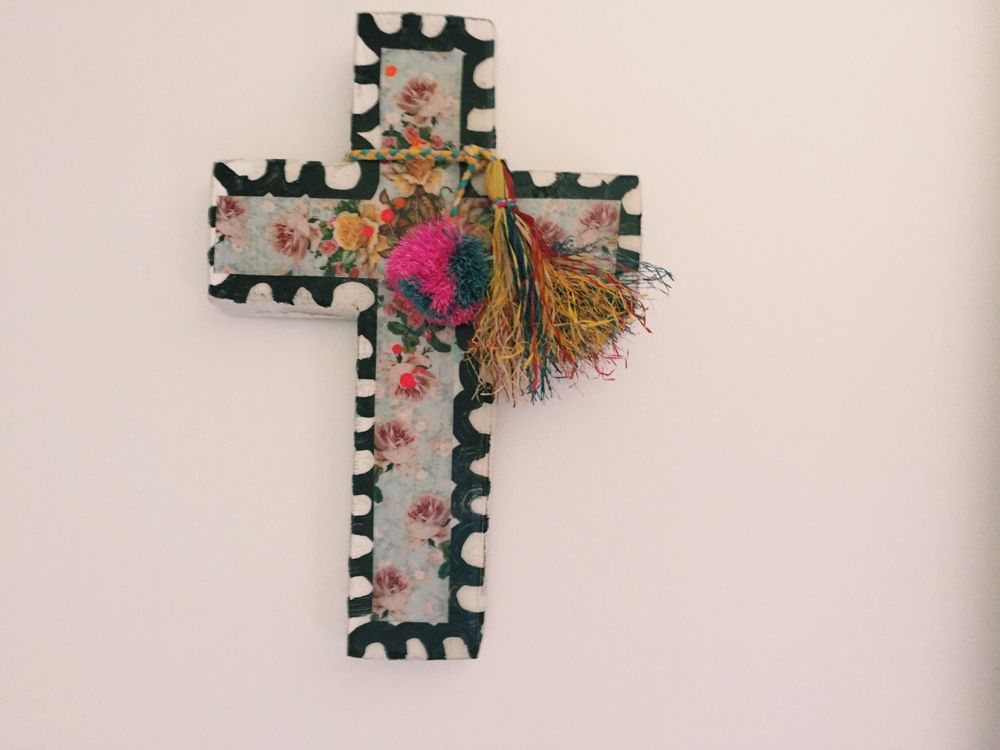 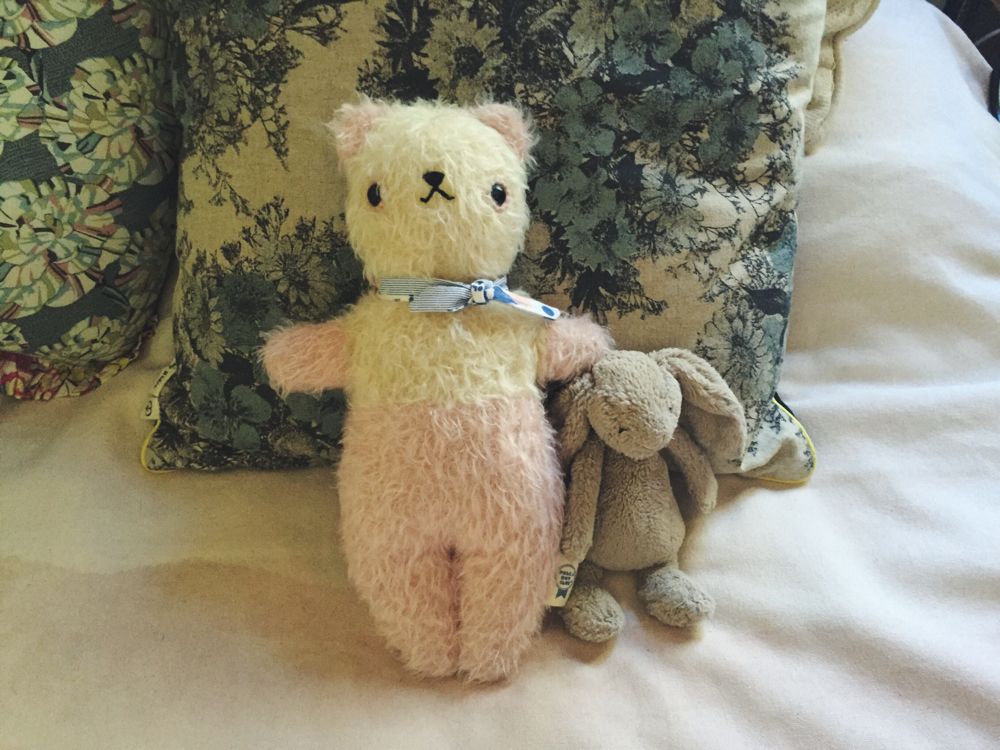 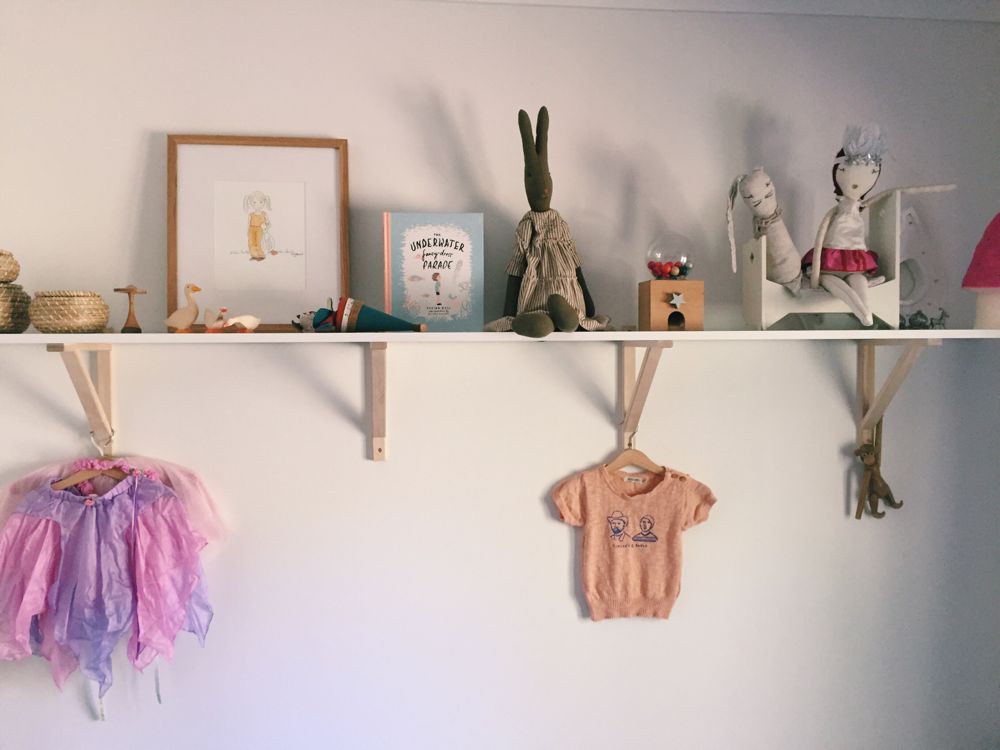 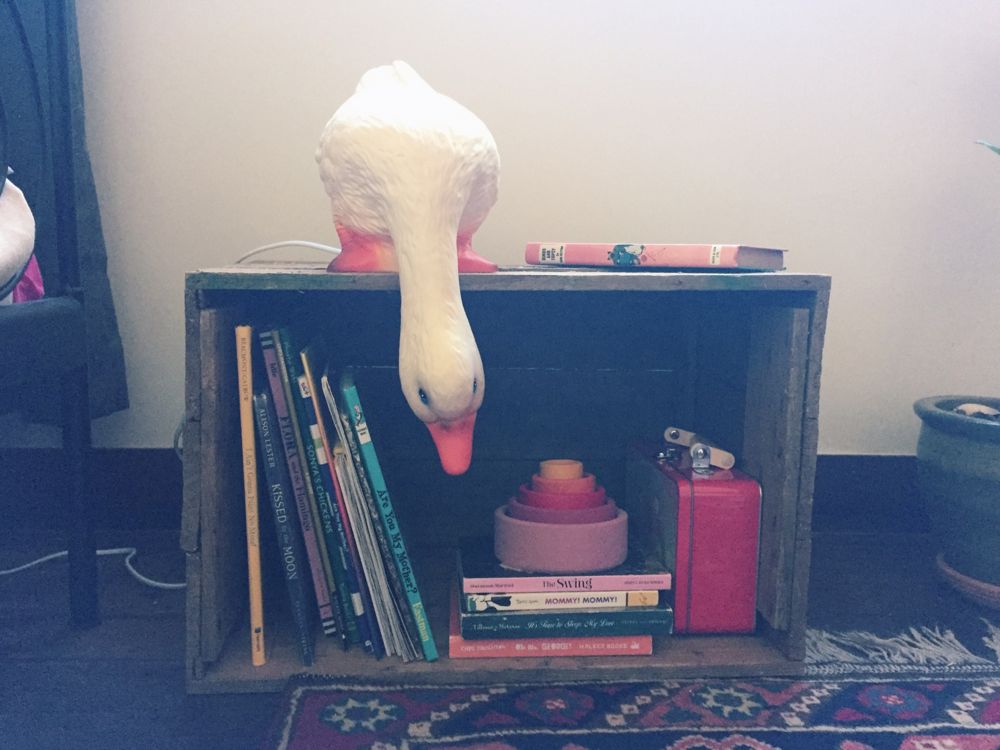 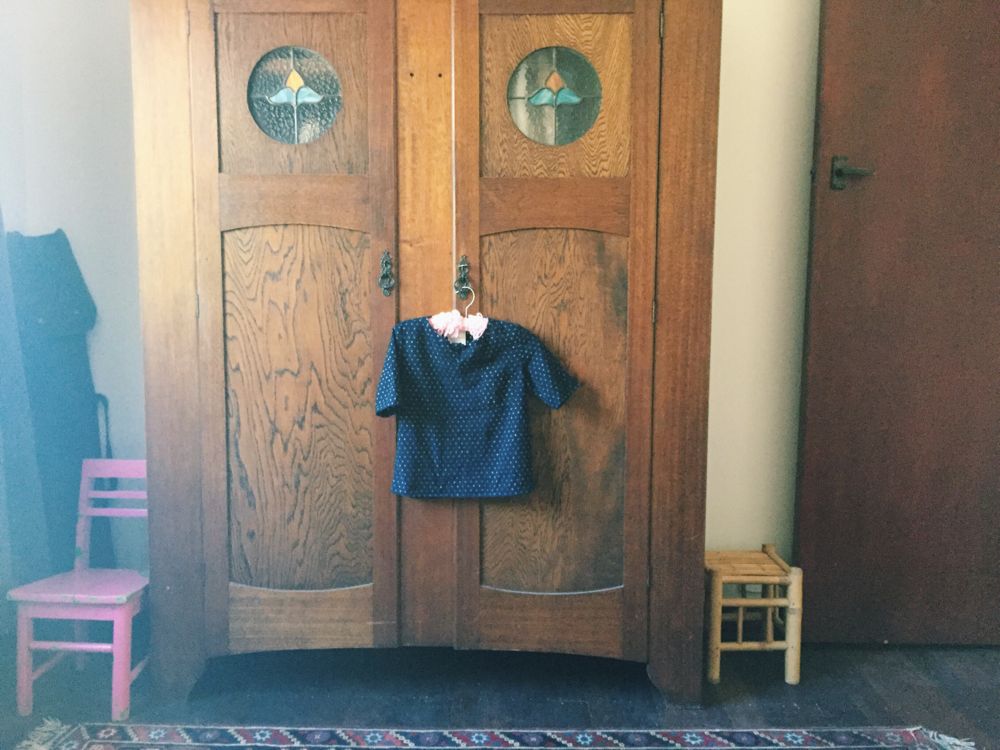 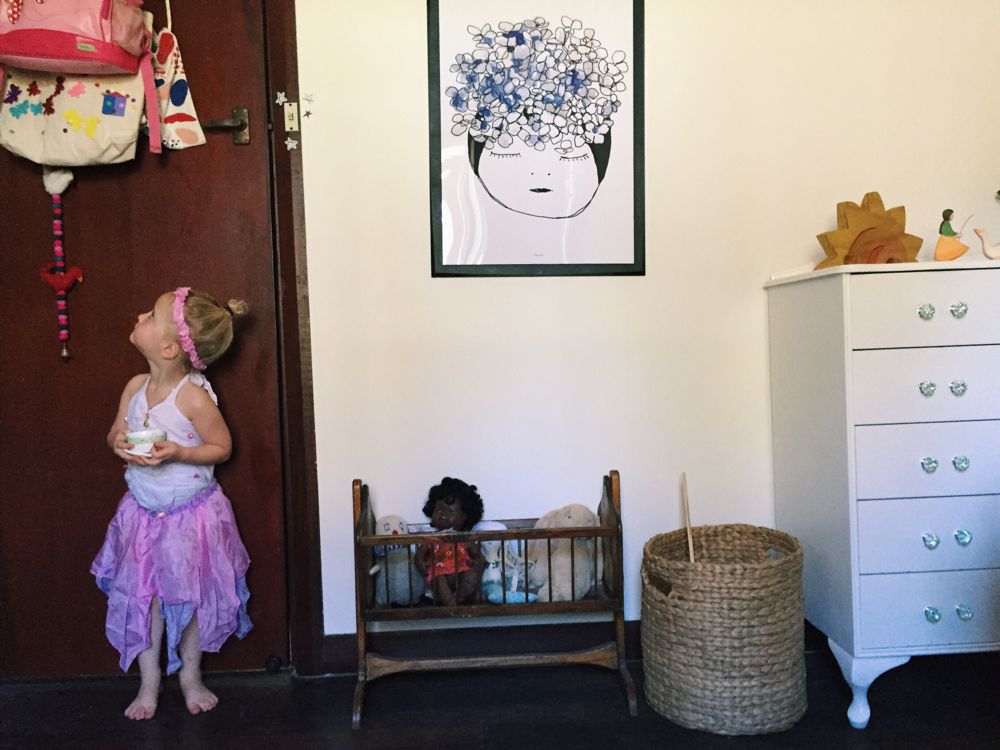 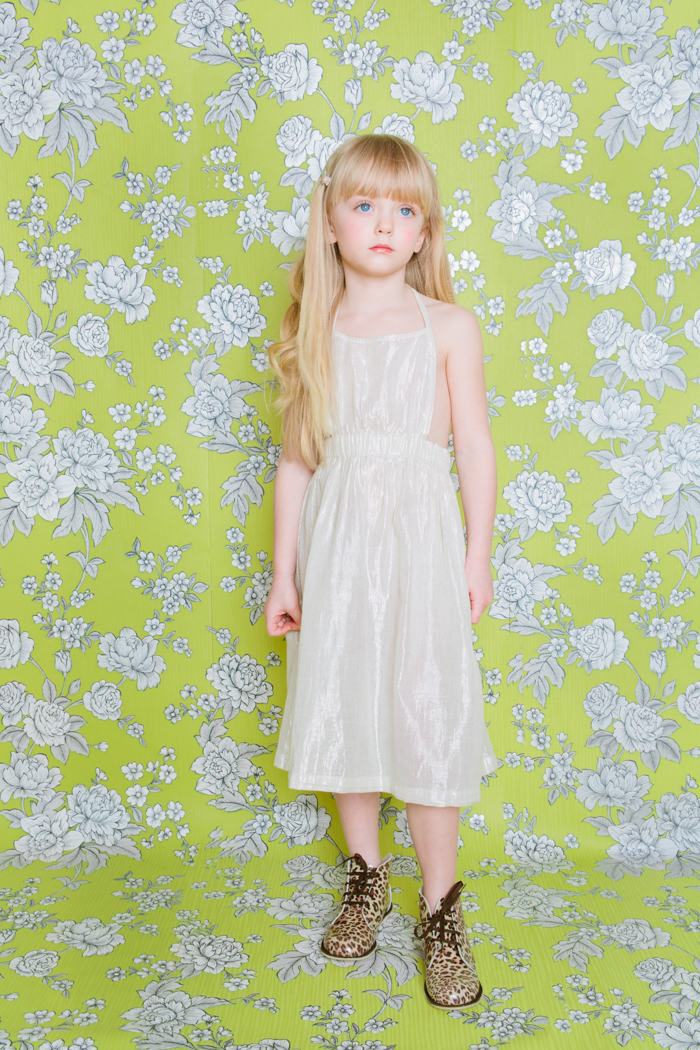 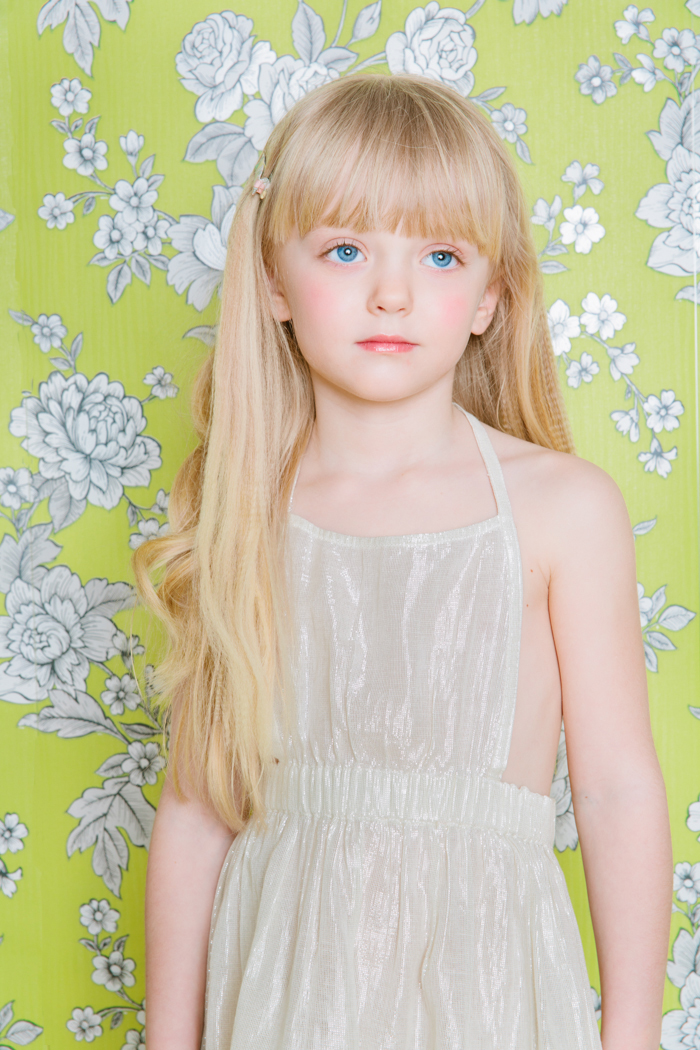 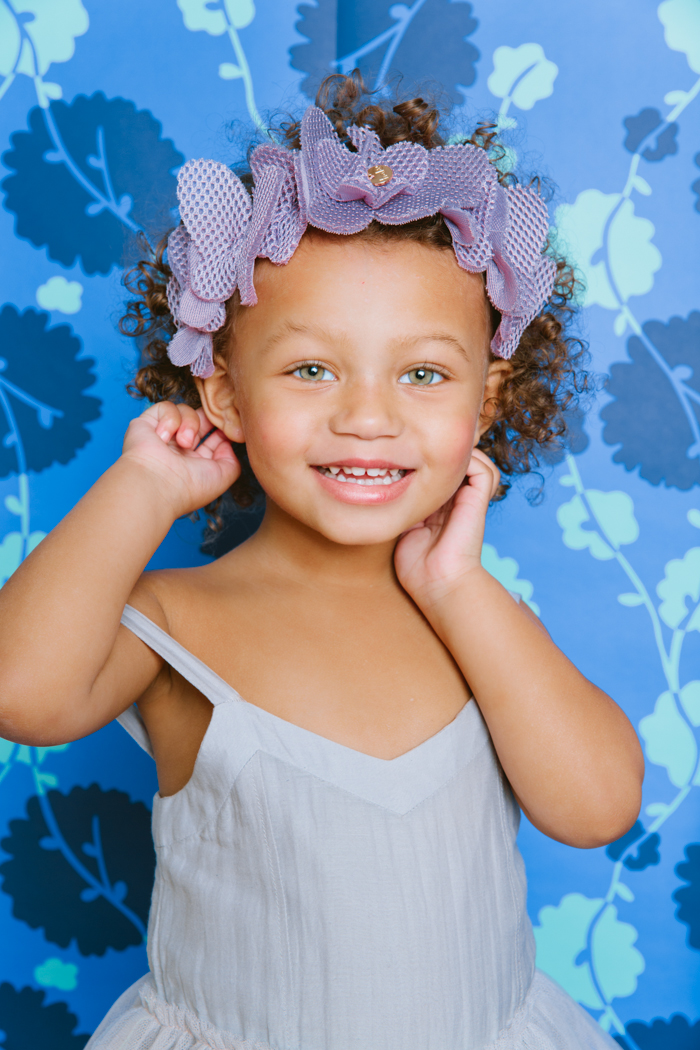 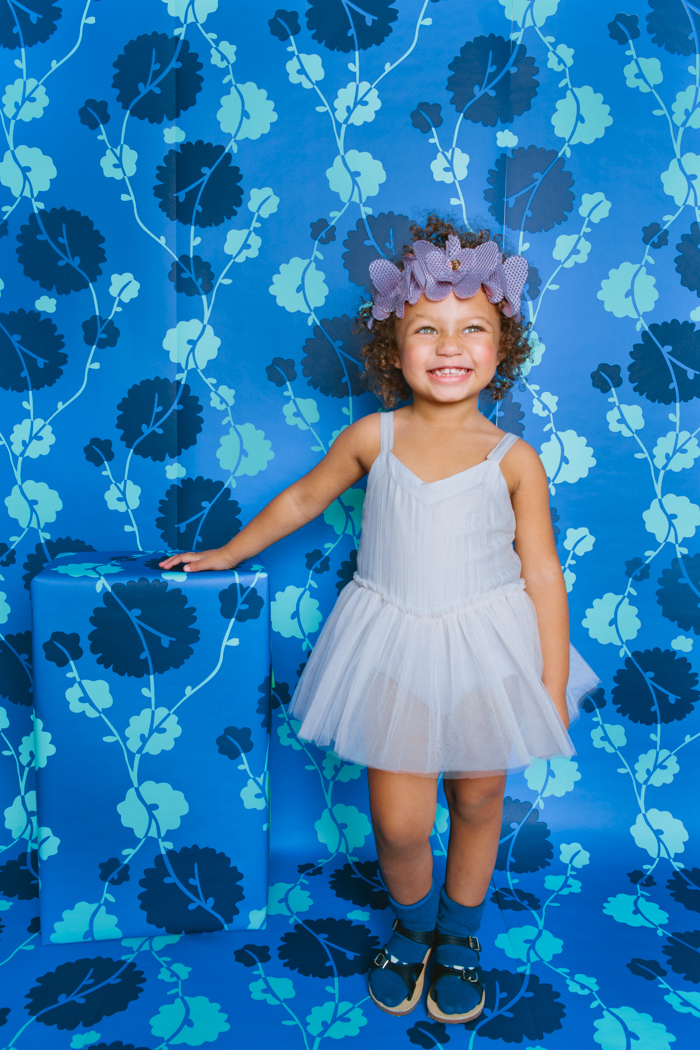 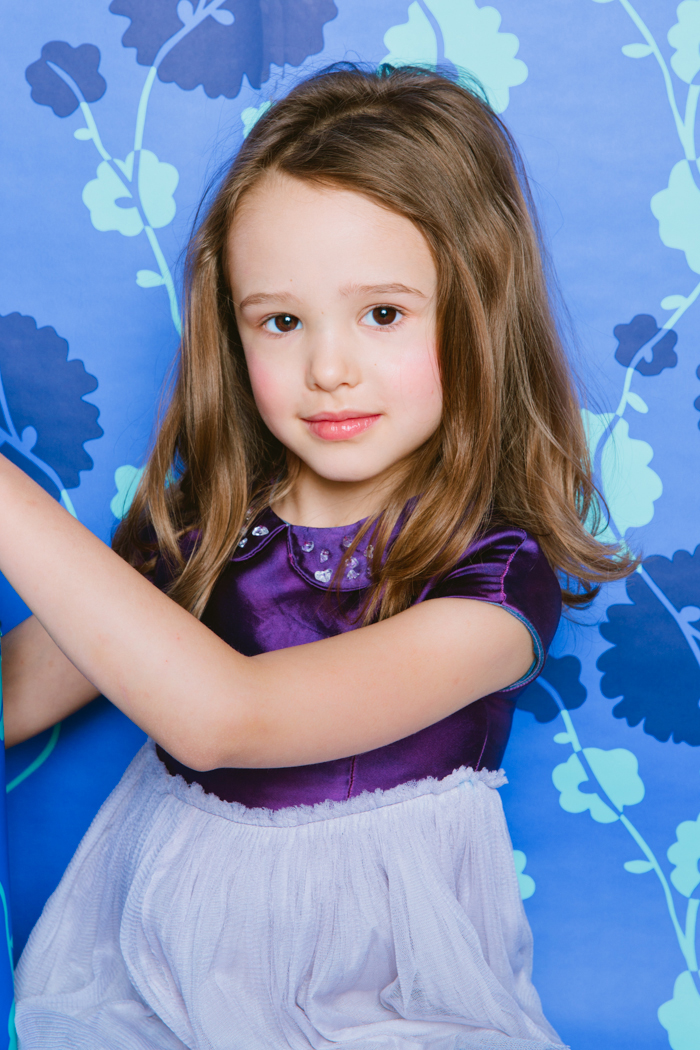 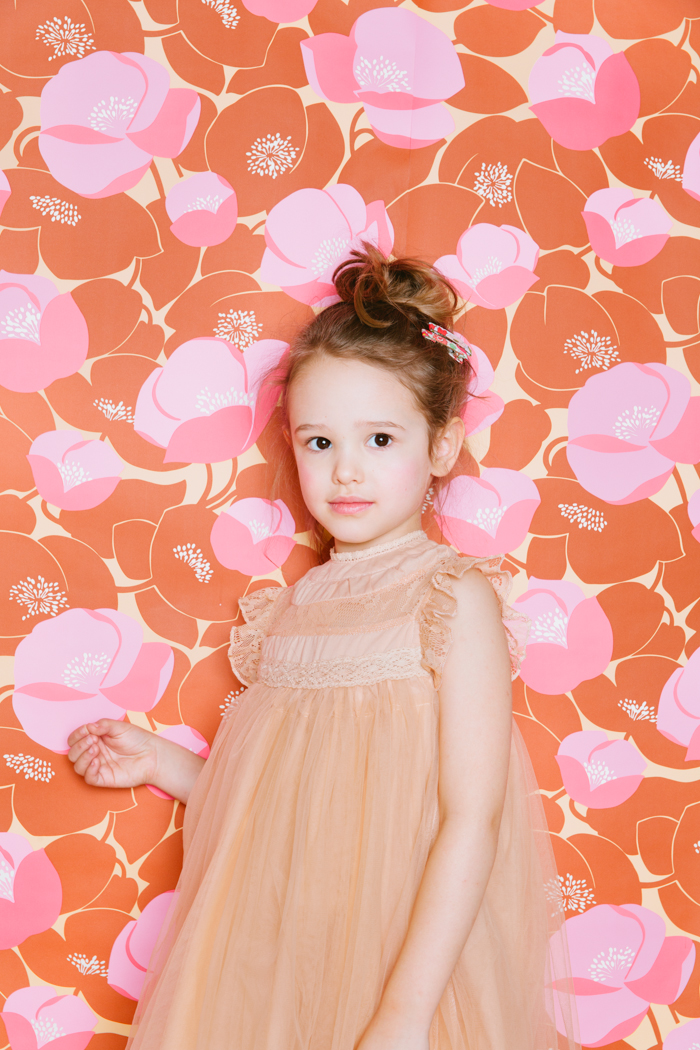 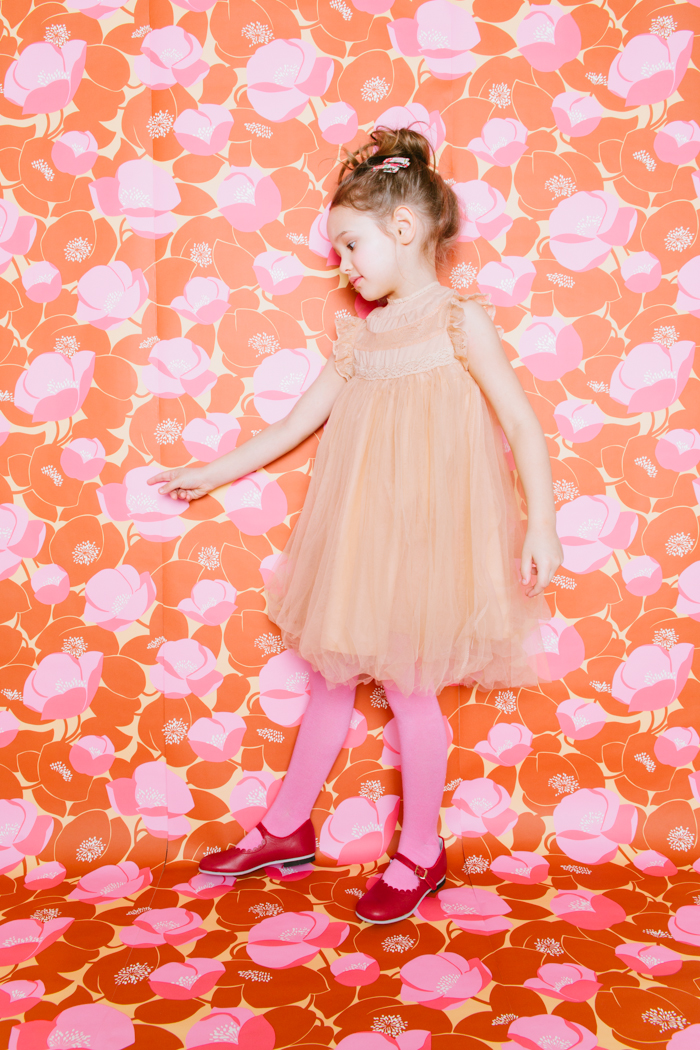 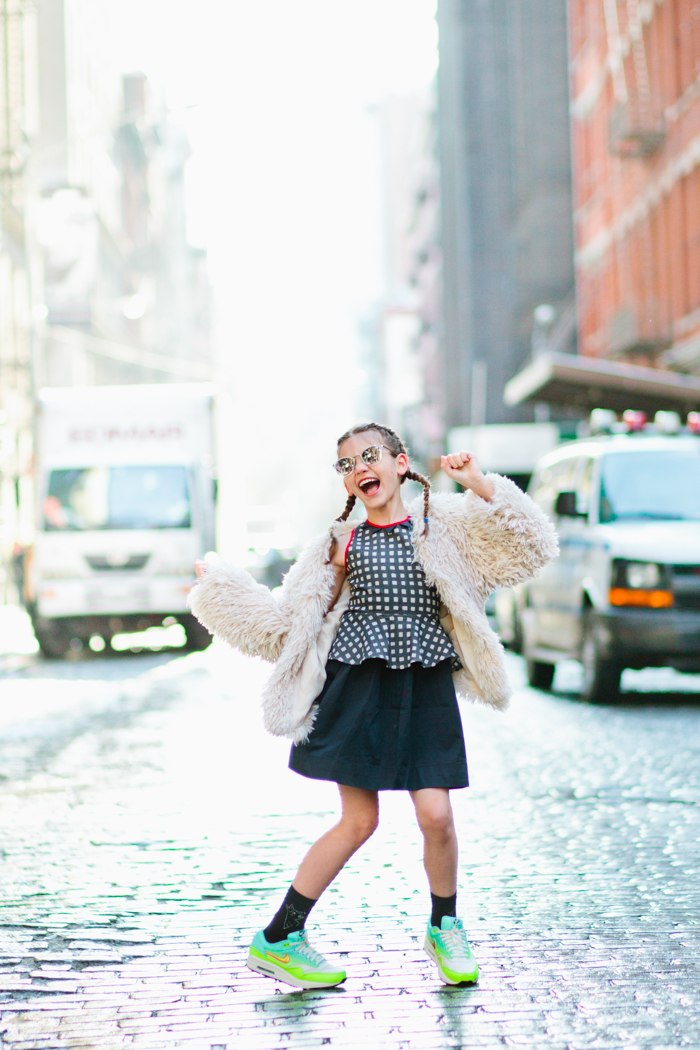 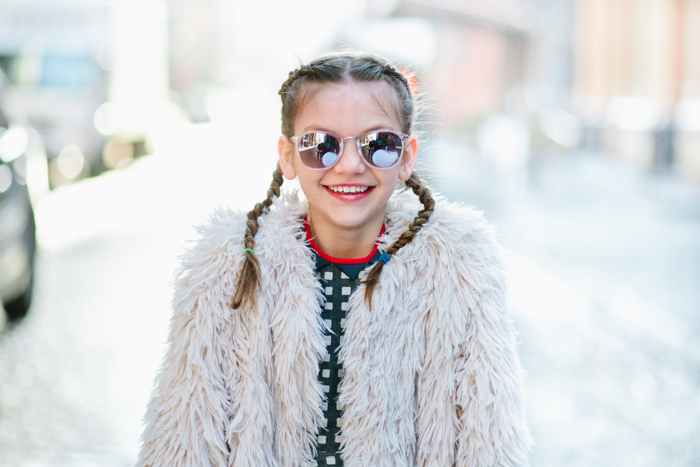 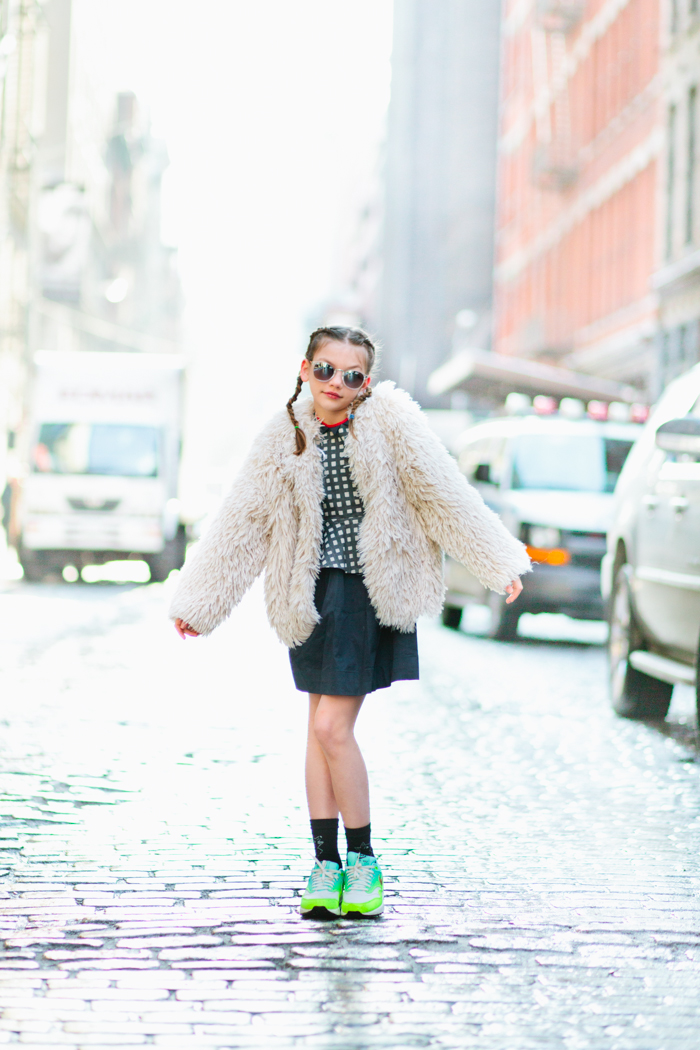 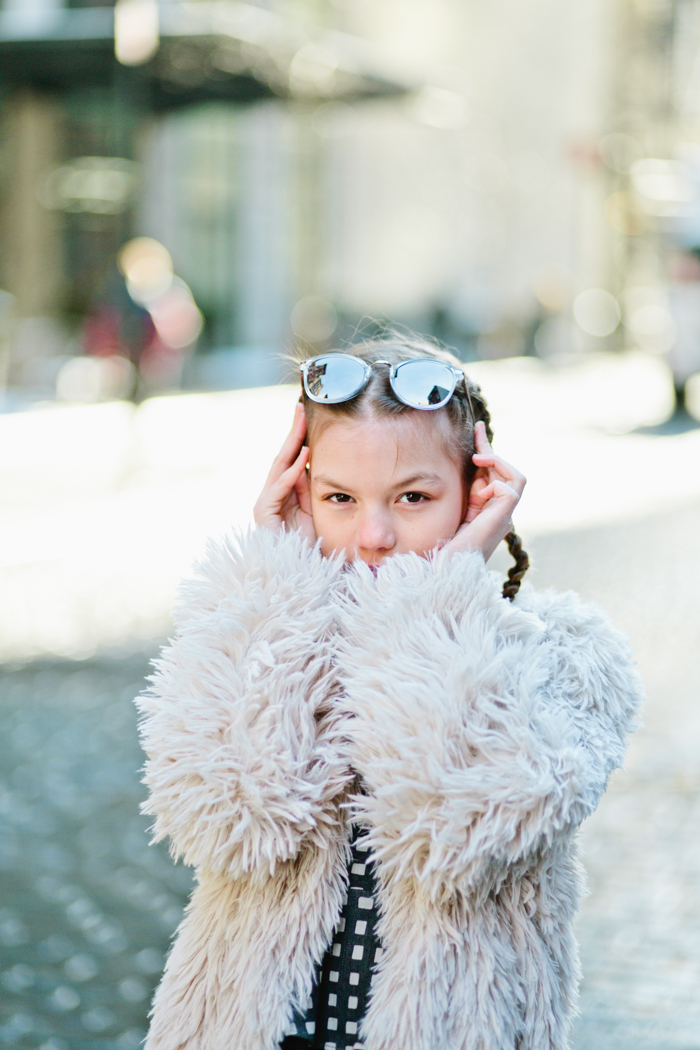 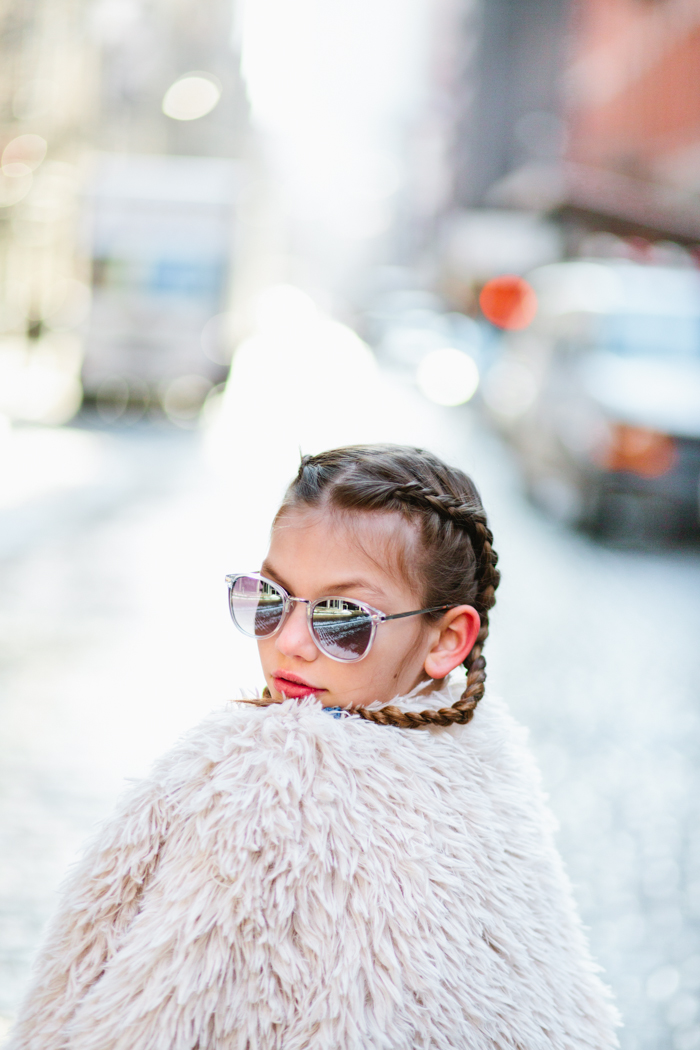 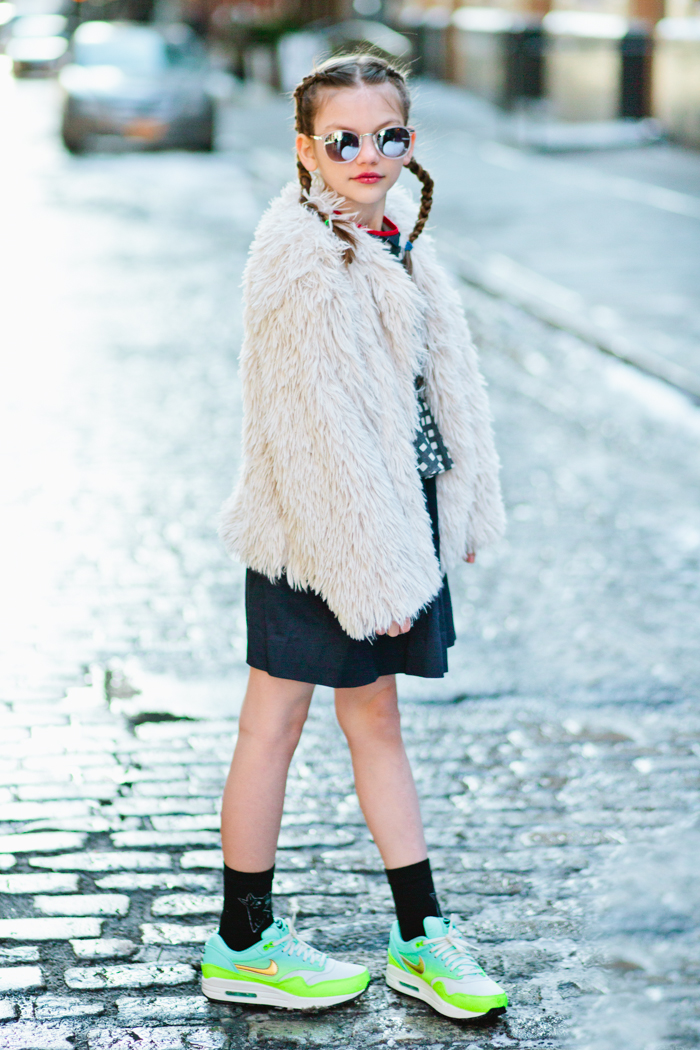