The more time I spend at home with my two toddlers, the more I have a desire to have fresh flowers around the house. When my sunflowers on the table finally wilted after two weeks, I decided to bring some greenery in from the backyard to fill the void. I took the girls with me on an “adventure” to find the perfect branches. Not only did we decorate areas of the house with branches in vases, but we decided to take it a step further and frame some as Wall Decor. Any leaves should hold between glass floating frames. You can find them at Target or your local craft store. If you are looking for a particular leaf , you can also use faux leaves. And why stop at leaves? You can frame flowers and more from your nature walks with your little ones! 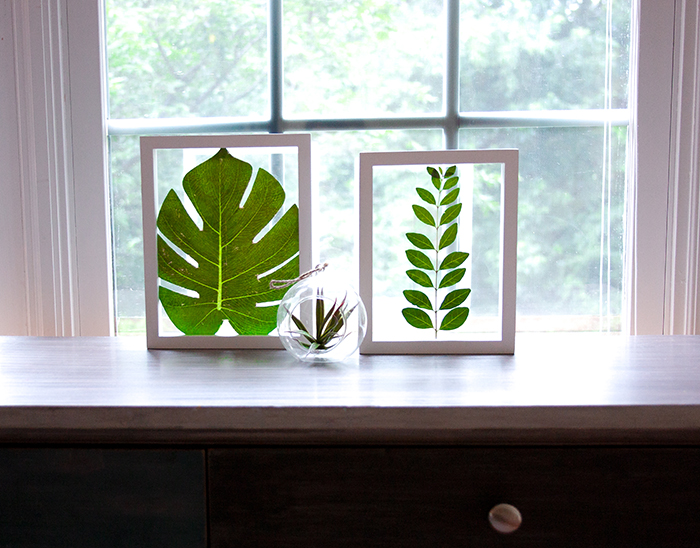 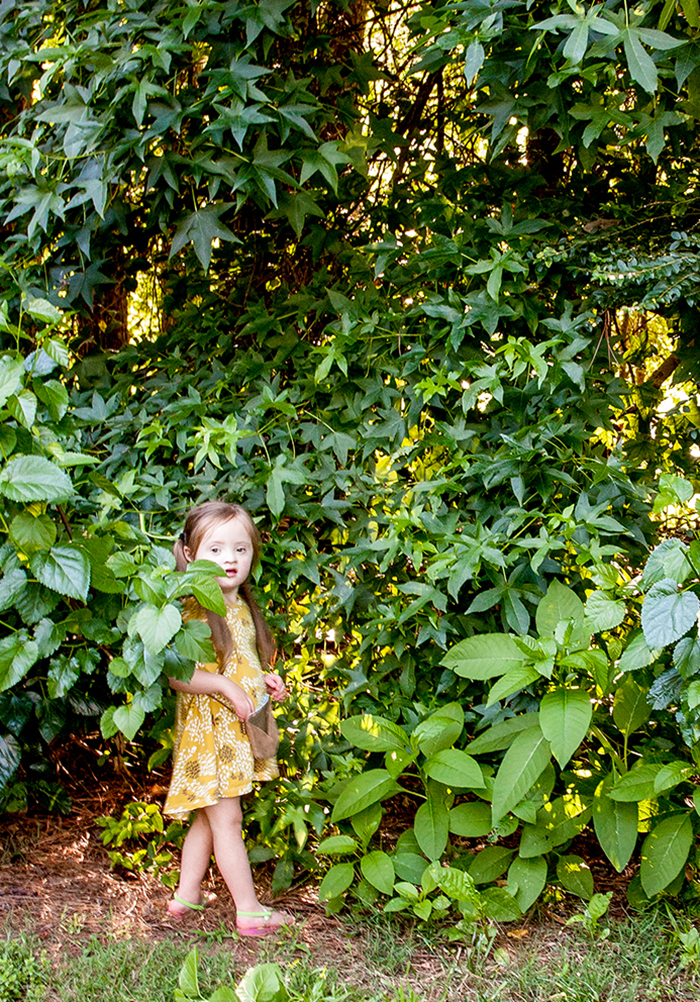 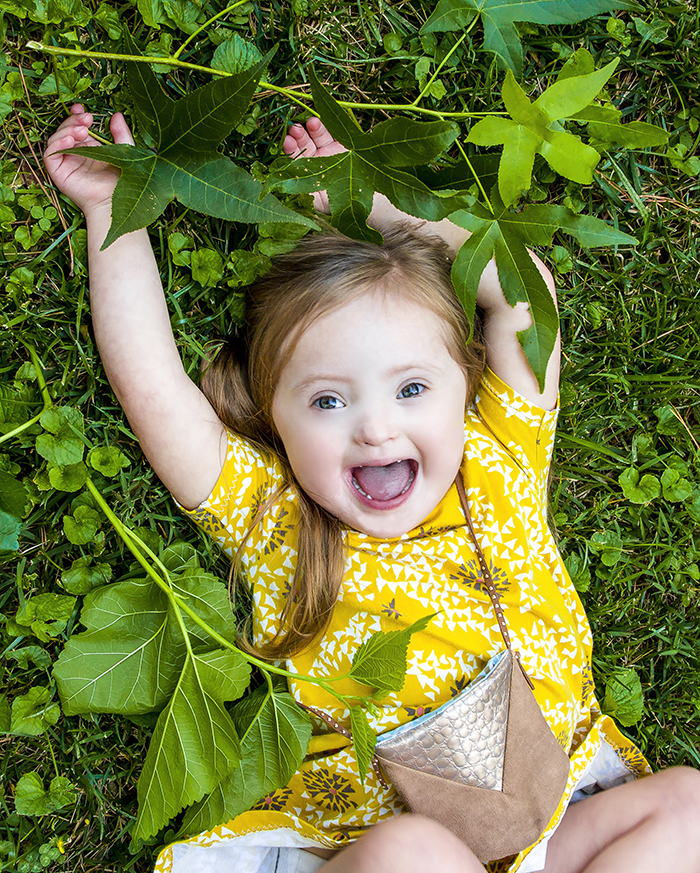 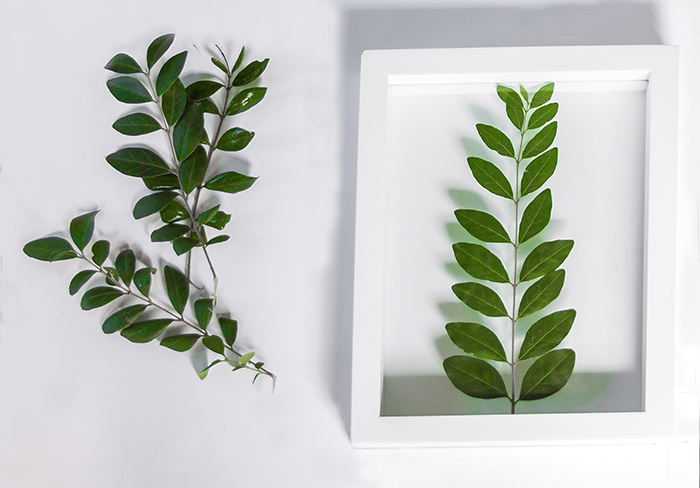 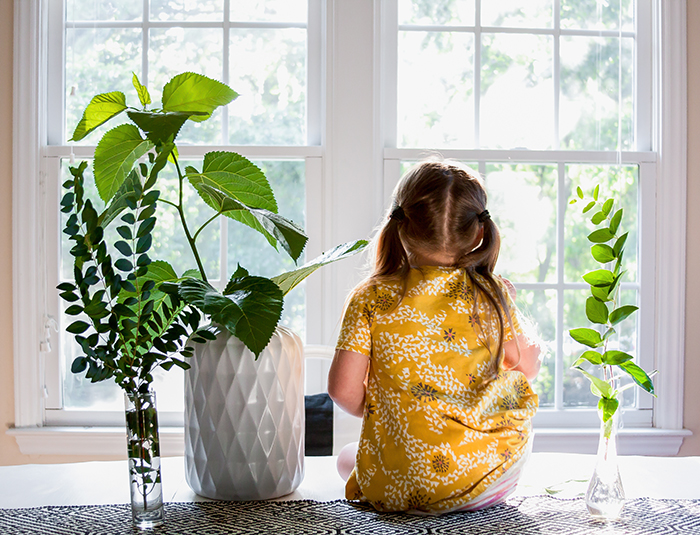 Peanut Butter and Jelly is favorite and go-to meal for most households, especially with little ones. April 2nd is National Peanut Butter and Jelly Day and although it has has passed, any day can be a day to celebrate Peanut Butter & Jelly! Elsie and Sadie went head to head with their favorite, “the Peanut Butter” and “the Jelly”! And who doesn’t love Donuts? We decided to combined the two to celebrate PB&J Day with PB& J Donuts! All you need is Pillsbury Buttermilk Biscuits , Powdered Sugar and of course the PB&J . The easy instructions to make the biscuit donuts can be found on the Pillsbury’s website. I took the donuts, covered it in powdered sugar, sliced it in half and then added the PB&J. It was fun, it was messy, it tasted amazing , and it was a hit! Kid and adult approved, this treat is a great way to commemorate PB&J and spend some time outside in the warmer weather. 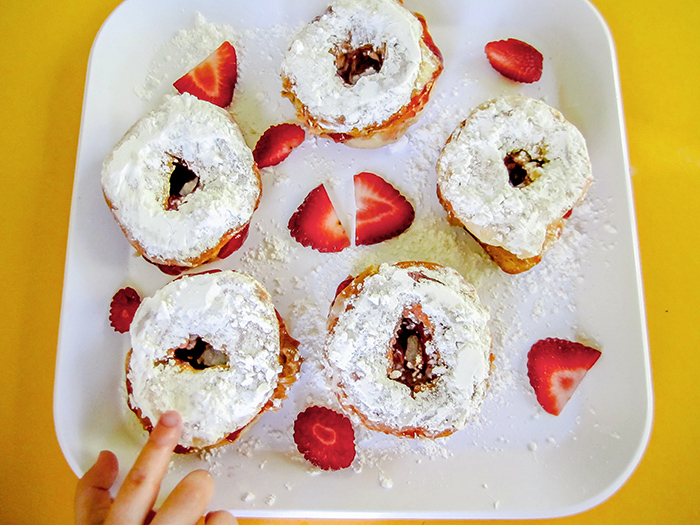 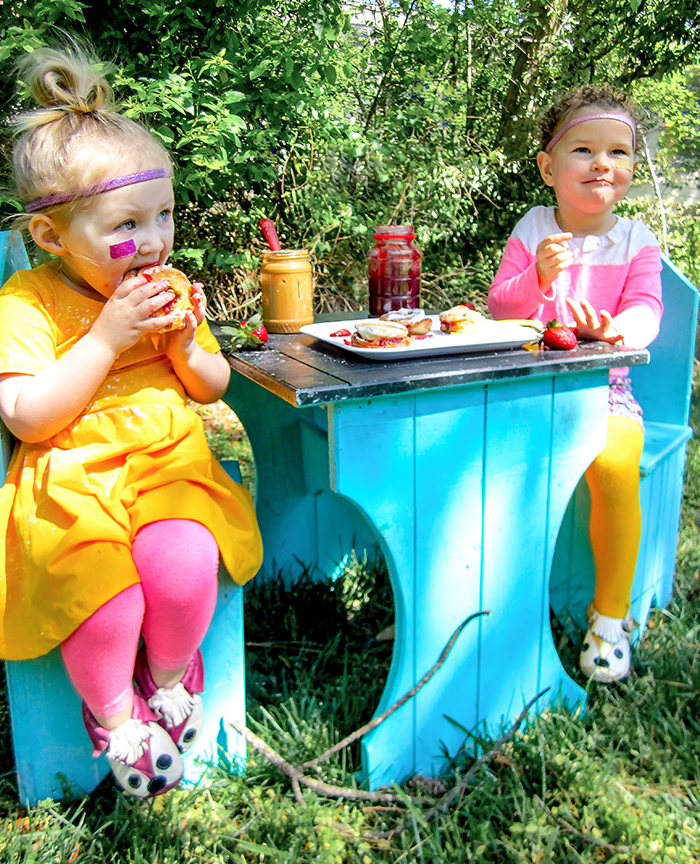 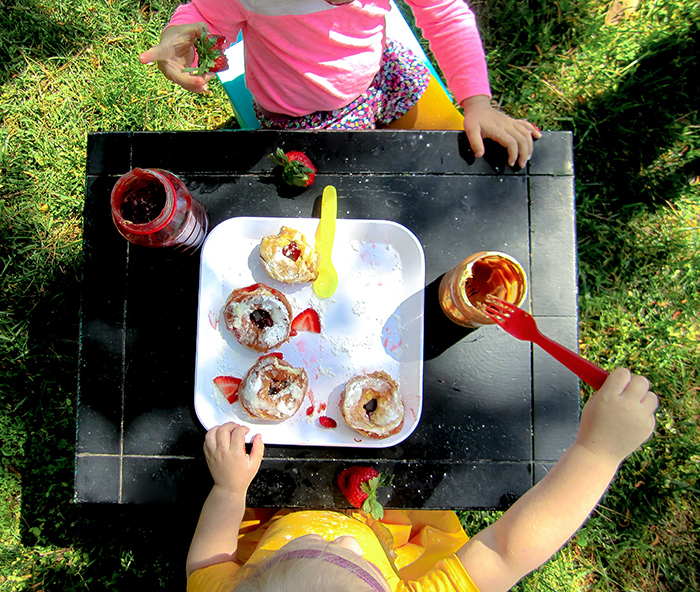 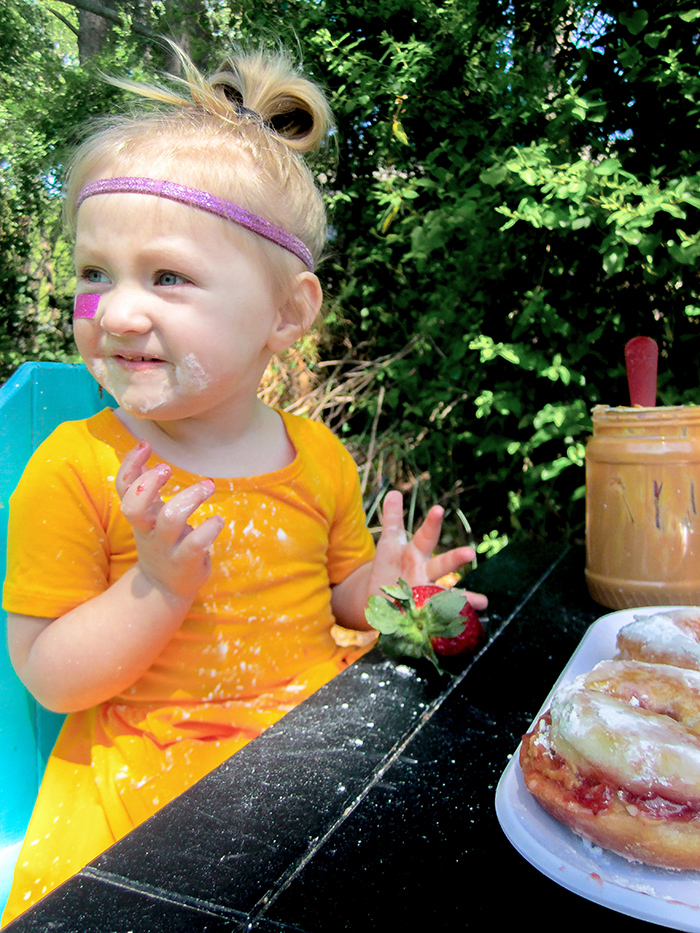 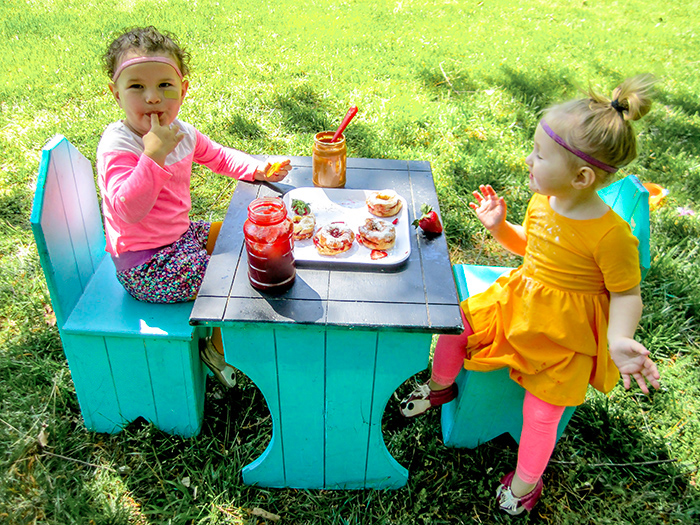 A little while ago, we mentioned on Instagram we want to bring you more of the real, behind-the-scenes, lives of the Babiekins moms-turned-editors. See, among the mamas on our editorial team, we have enough children to fill a small classroom. They range in age from in-the-womb to teenager, and as you can imagine, there’s a whole lot of craziness that extends far beyond the editorials and the photo shoots. And we’re going to start sharing more candid snapshots with you — the kind of scenes that we capture on our phones and then text to friends.

Here in my world (I’m Gina, the Copy Editor) I share every day with a feisty little person often referred to as “the human pogo stick”. She’s pretty great. She’s also very two.

This week, she didn’t just draw on the wall, she drew on the window. (“I colorbook a f’ower, mummy!”) She mistook the grapefruit at the farmers’ market for “fro and catch balls”. She jumped on the bed, stood up on the seat of her tricycle, hula-hooped in her underwear, sang loudly throughout her nap-times, turned a potted cactus upside-down, ate lots of mandarins and spilled one or two or five cups of milk.

Every week, she makes me cry and makes me laugh and makes a lot of messes and makes me gasp, “How on earth did you manage to do that so fast?!”

This wild-child-raising, it’s the most wonderful and the most difficult thing I’ve ever done. Every day, I interact with a tiny opinionated human who has the most profoundly confusing logic I’ve ever observed. Children are a paradox: stubbornly independent, and yet completely dependent.

But it’s also a paradise — a very loud, messy, colorful, and chaotic paradise.

And in the eyes of a two-year-old, that’s pretty much perfect, isn’t it?