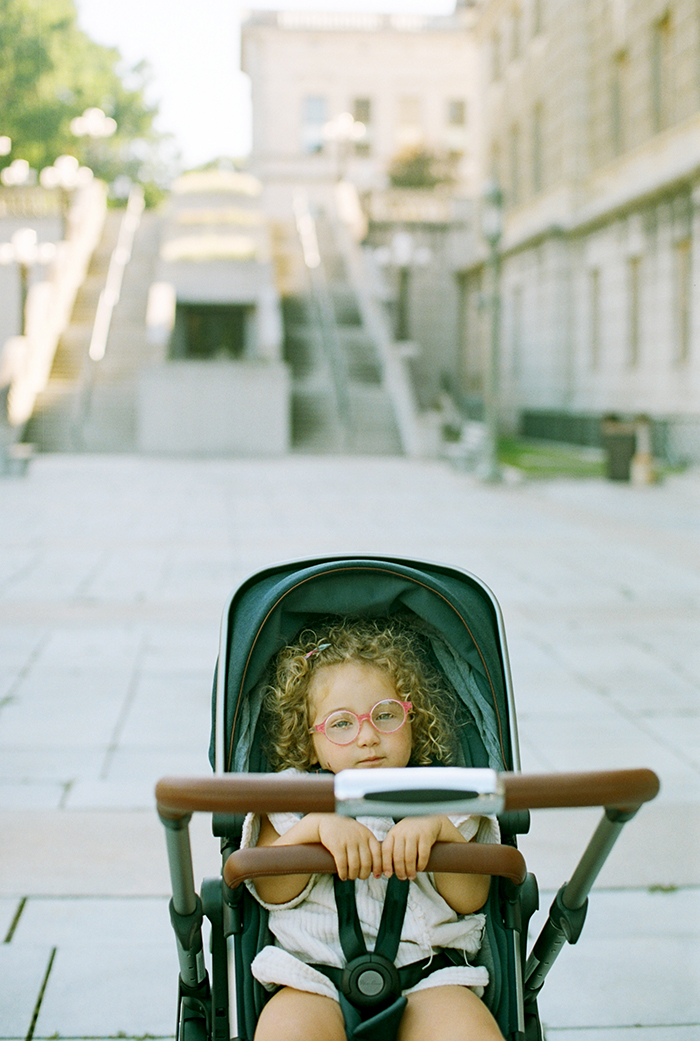 Q: What was the driving force behind Silver Cross?
A: Silver Cross was founded in 1877 by William Wilson, when he invented the world’s first baby carriage. William developed an innovative spring system and combined this with a reversible hood to create the first-ever modern pram. Since then we’ve become one of the world’s most trusted brands, transporting more than 10 million babies. 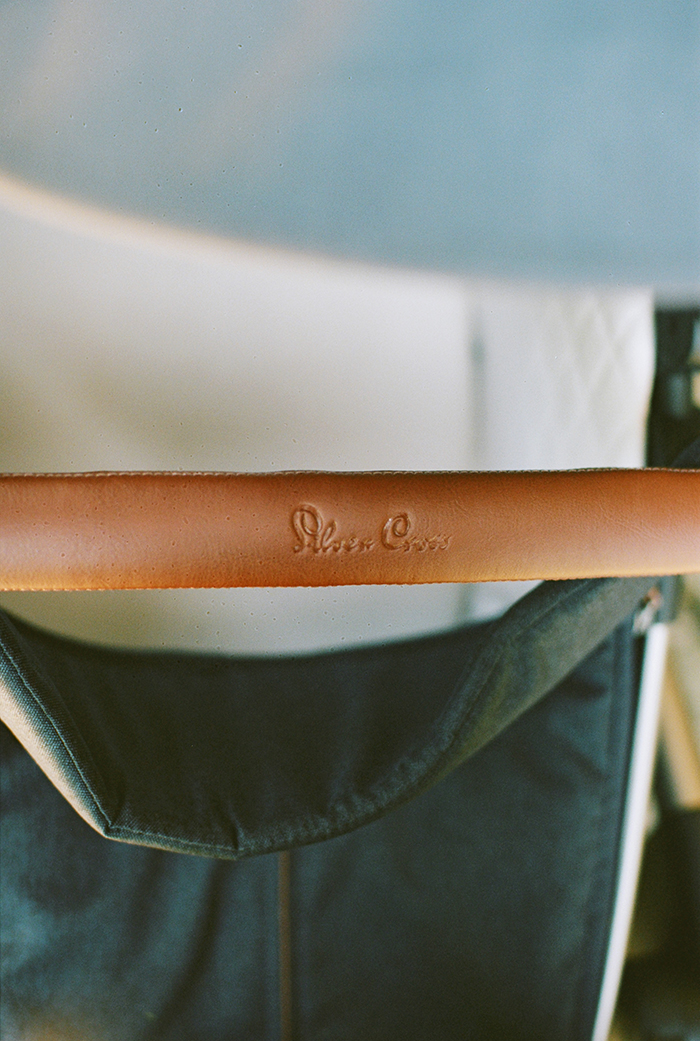 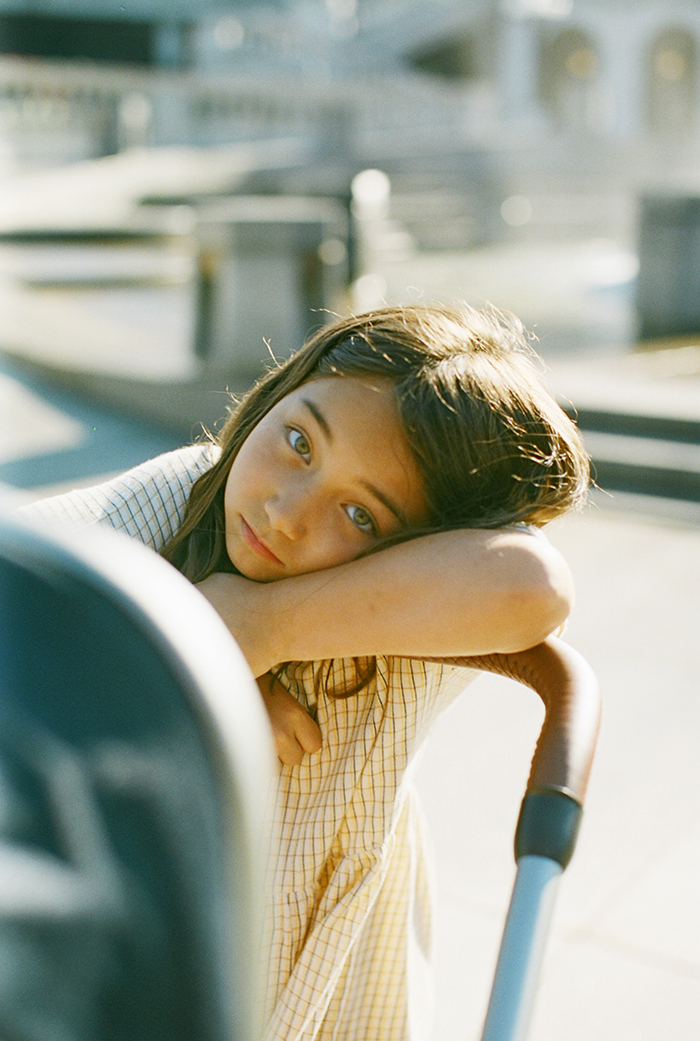 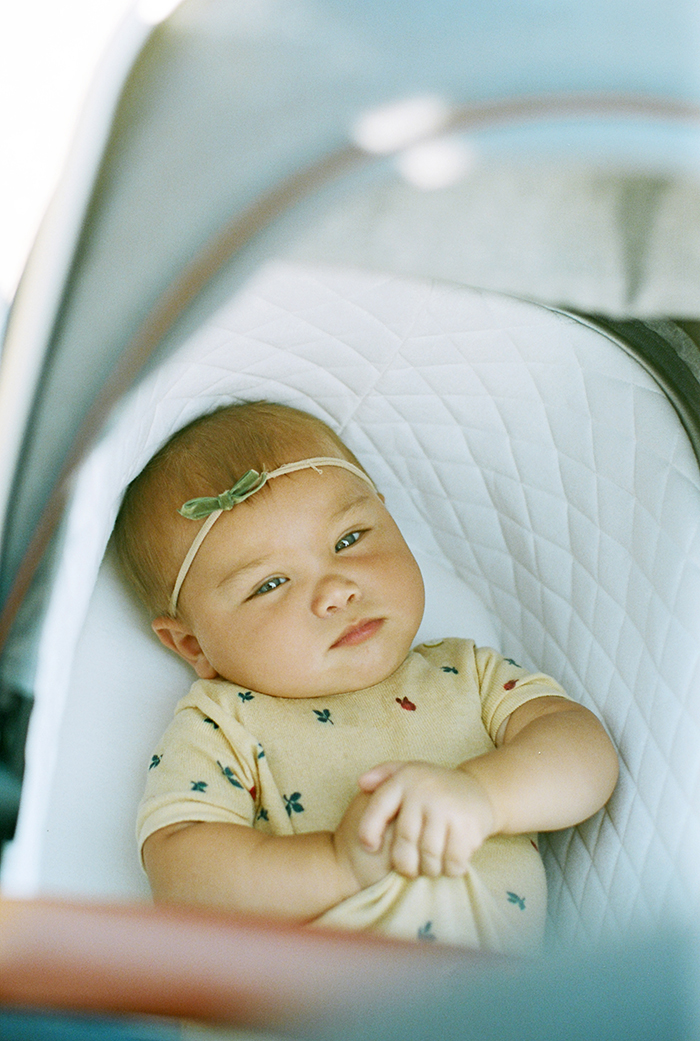 Q: What is the meaning behind the name?
A: The brand name decision was an easy one. William Wilson’s first factory was on Silver Cross Street in Leeds, England hence the name, Silver Cross. The brand has long been associated with royalty, first with King George VI and has been used more recently by Catherine, Duchess of Cambridge. The brand is also commonly referred to as the Rolls-Royce of Prams. 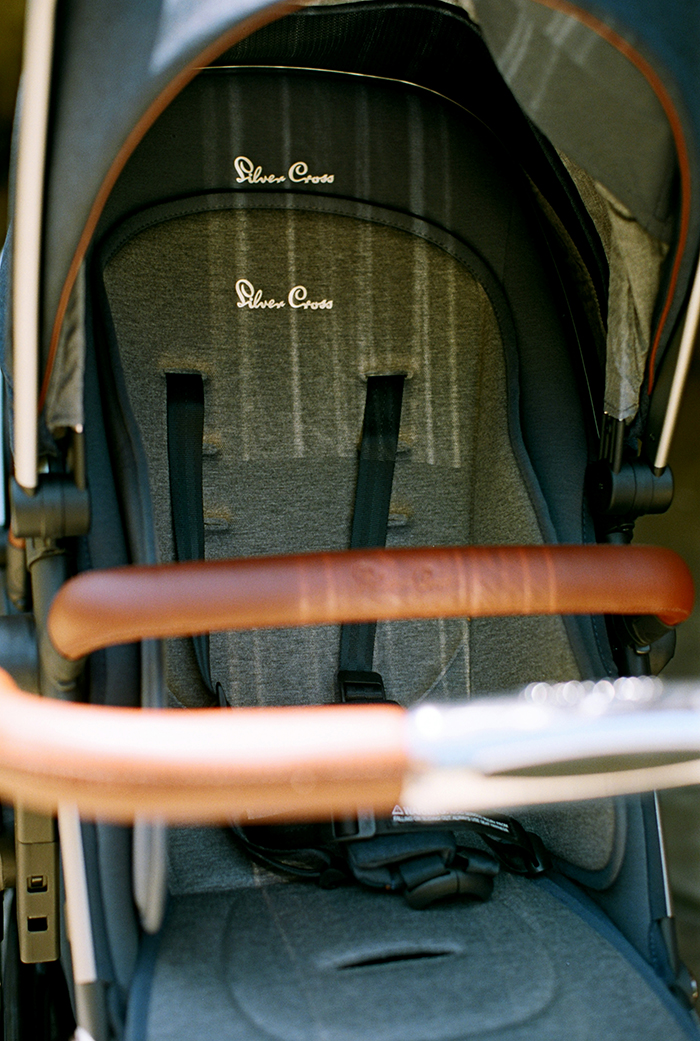 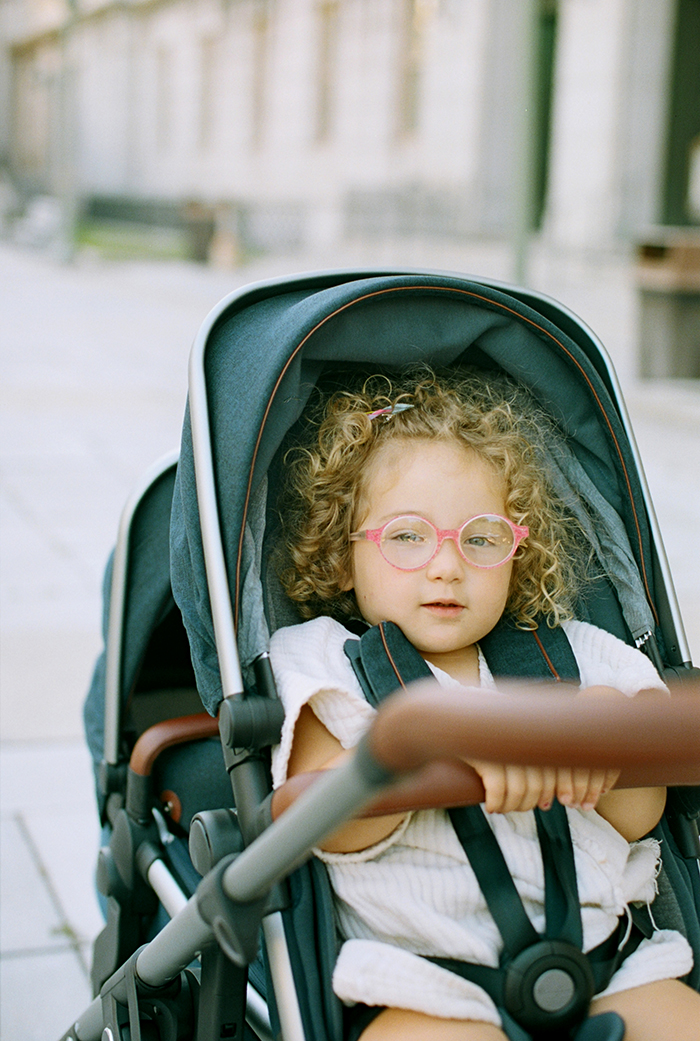 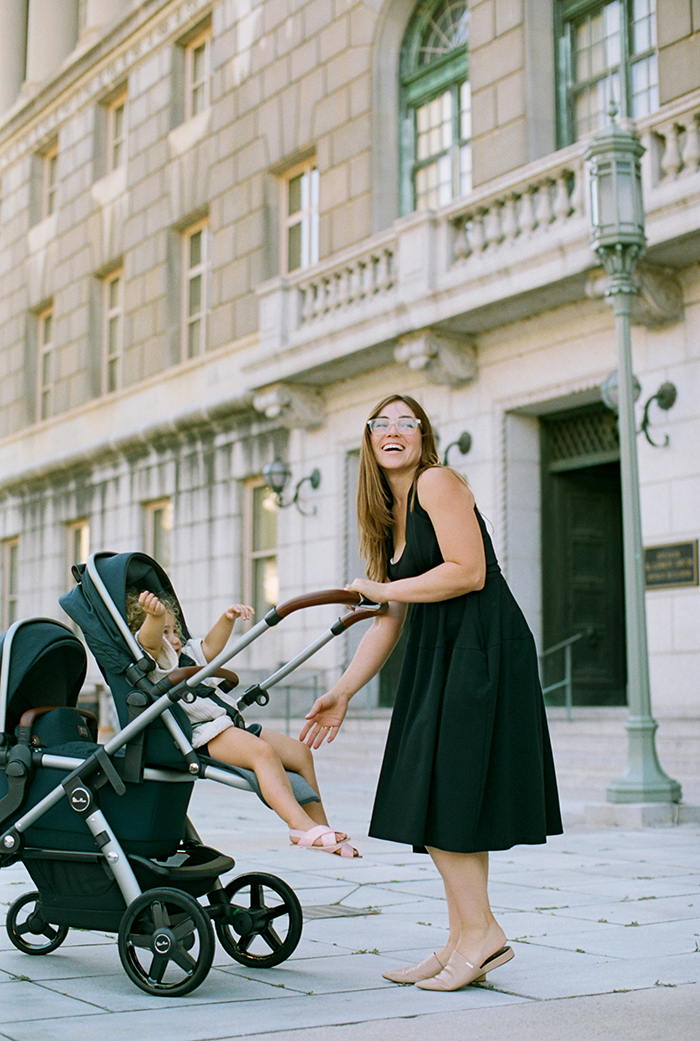 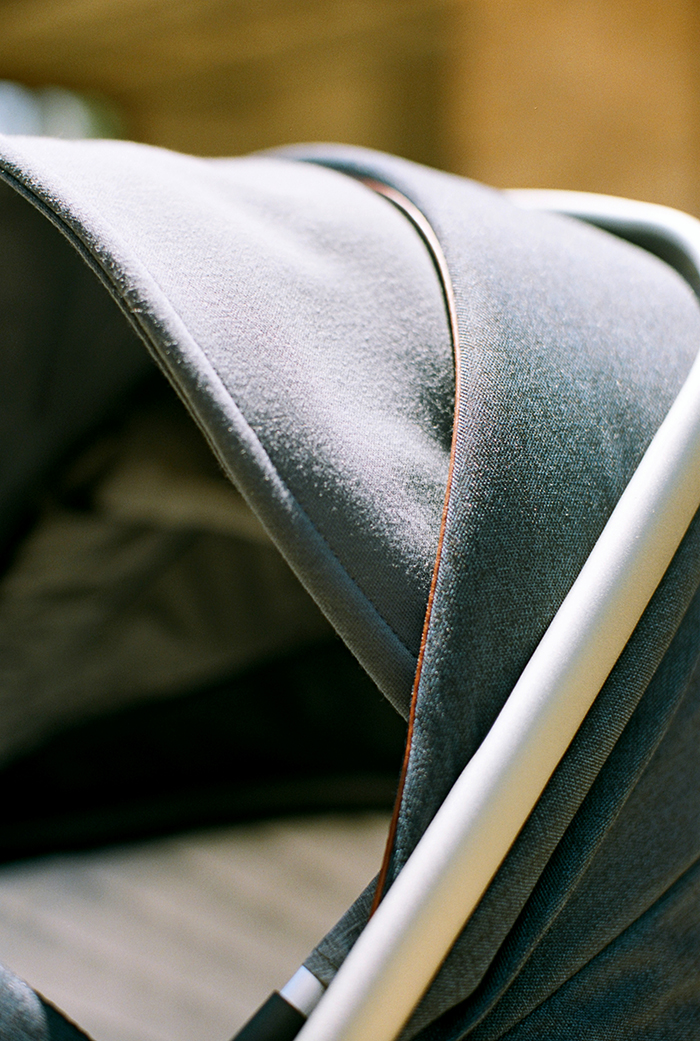 Q: Where is Silver Cross based?
A: Silver Cross was founded and still based in Yorkshire, England, and currently available in more than 70 countries worldwide. 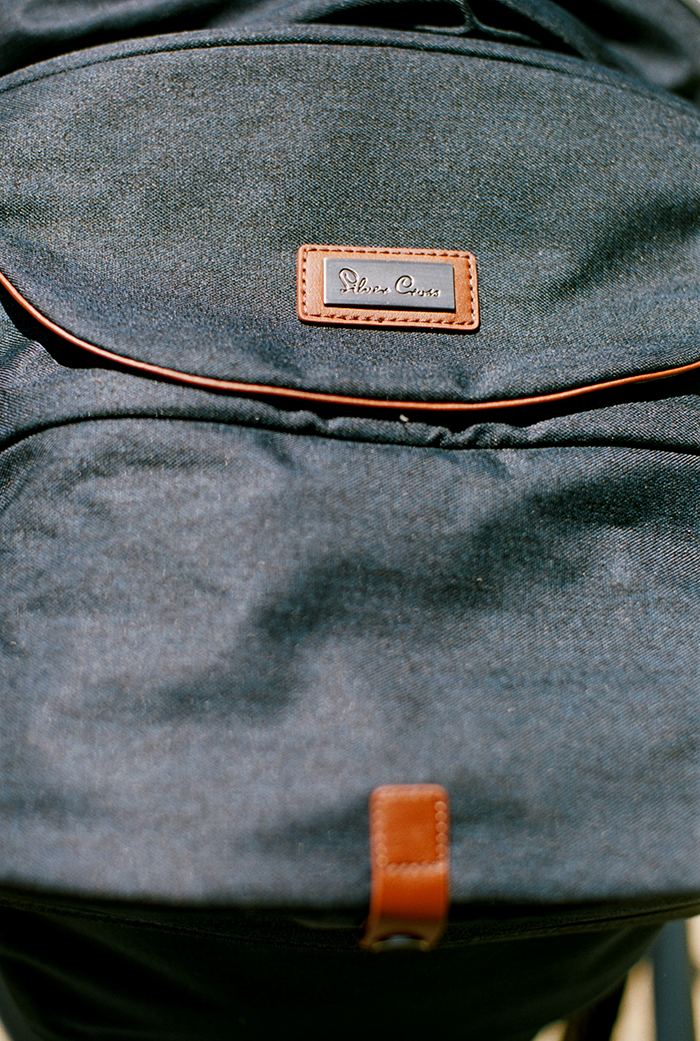 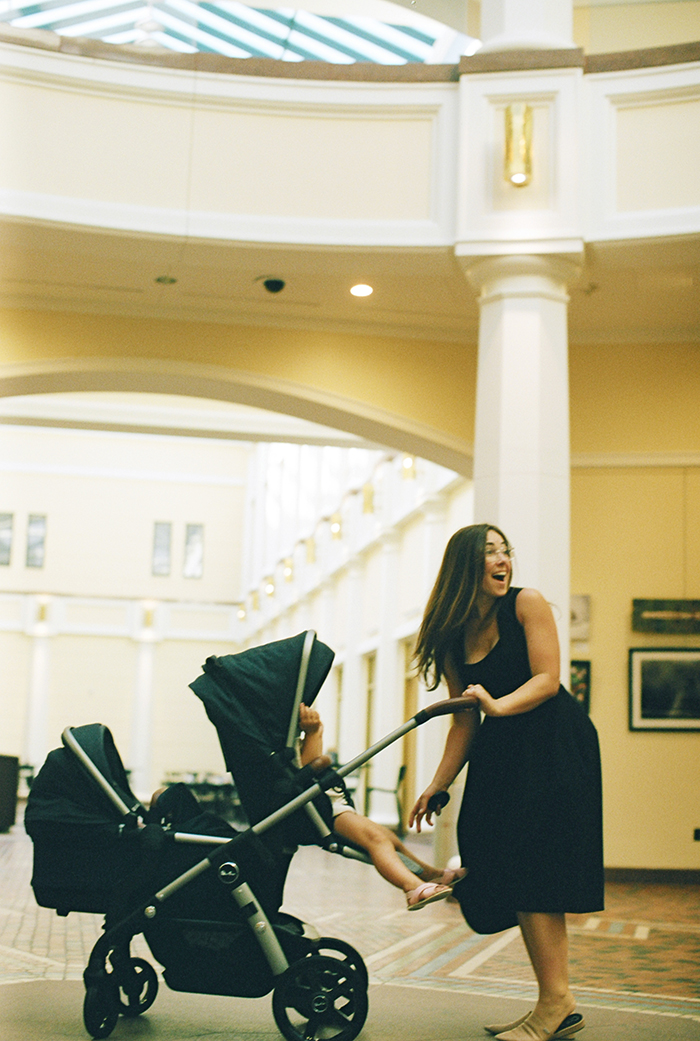 Abby Kail is a loved wife to one fine gentleman, and momma to seven spirited littles. She has been documenting this beautiful chaos by way of film for the past ten years, doing this thing called motherhood by the grace of God -- nothing more difficult and nothing more rewarding. There are days where she has lollipops in her hair and children sitting fully clothed in the bathtub. Yet, her children don’t see her faults they just see her “taking care of them” and it works. You can find her in the kitchen, or on Instagram @homemaker_haven.

« I Love Playtime NYC: Five Favorite Finds
How I Spent My Summer »