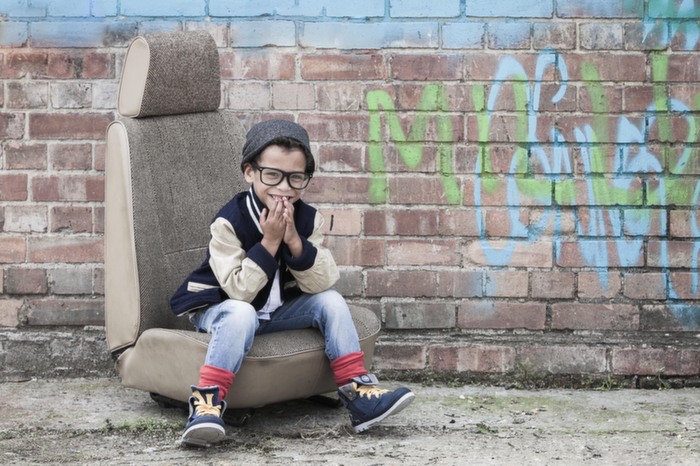 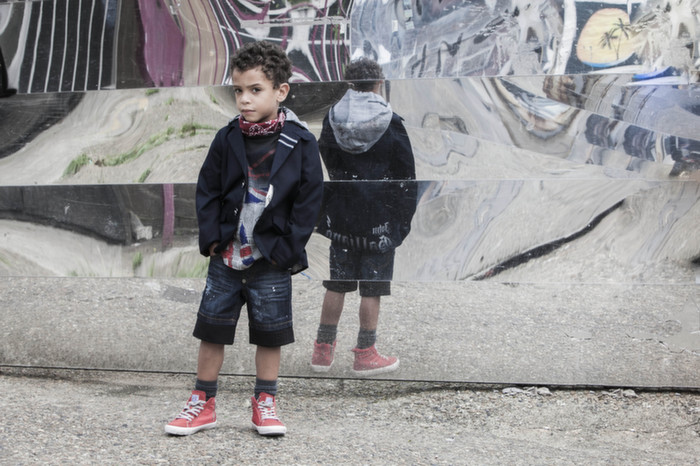 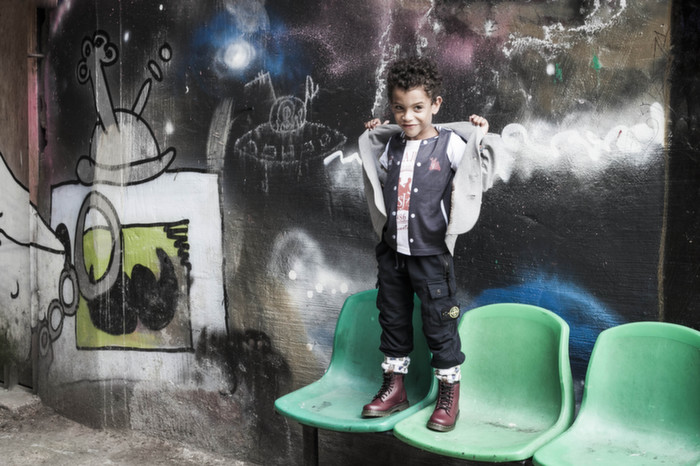 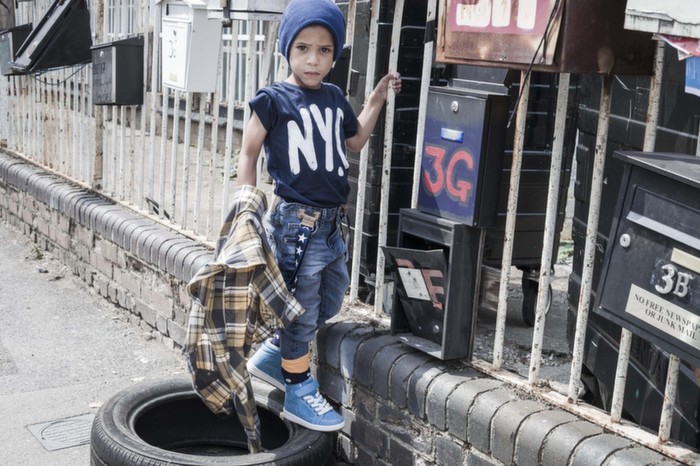 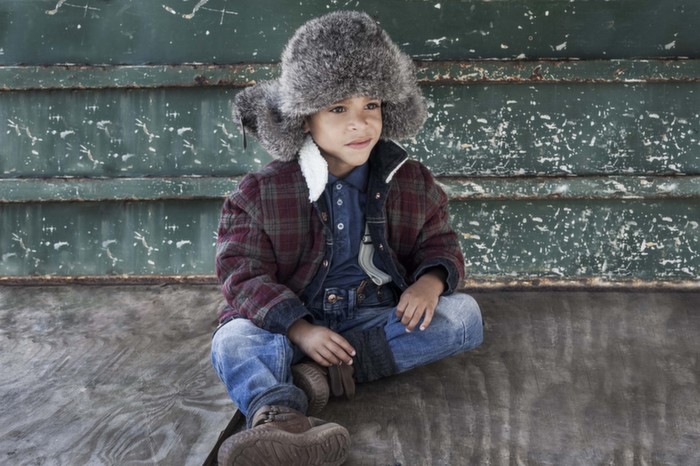 The daughter of Cuban exiles, Leslie Schor is a first-generation American with degrees in Psychology and Sociology from the University of Miami. Leslie has an innate interest in learning about what motivates and inspires creativity, and how it affects our reality and society. Leaving a career in academic research, she is now exploring the creative world which surrounds her. Through film classes at the University of Miami, Leslie discovered a passion for storytelling and imagery. She is inspired by her colorful upbringing in Miami, Florida. Leslie works as a freelance Creative Director and Fashion Stylist creating campaigns for large corporate brands and small independent brands. Her creative work has been published in domestic and international publications, and she currently serves as Senior Fashion Editor at Babiekins Magazine. With a keen eye and discerning taste, Leslie has a natural ability to source unique and talented artists and designers. You can find her on Instagram @leslieschor, or at leslieschorcreative.com.